Someone financed a Maserati MC12 for how much? 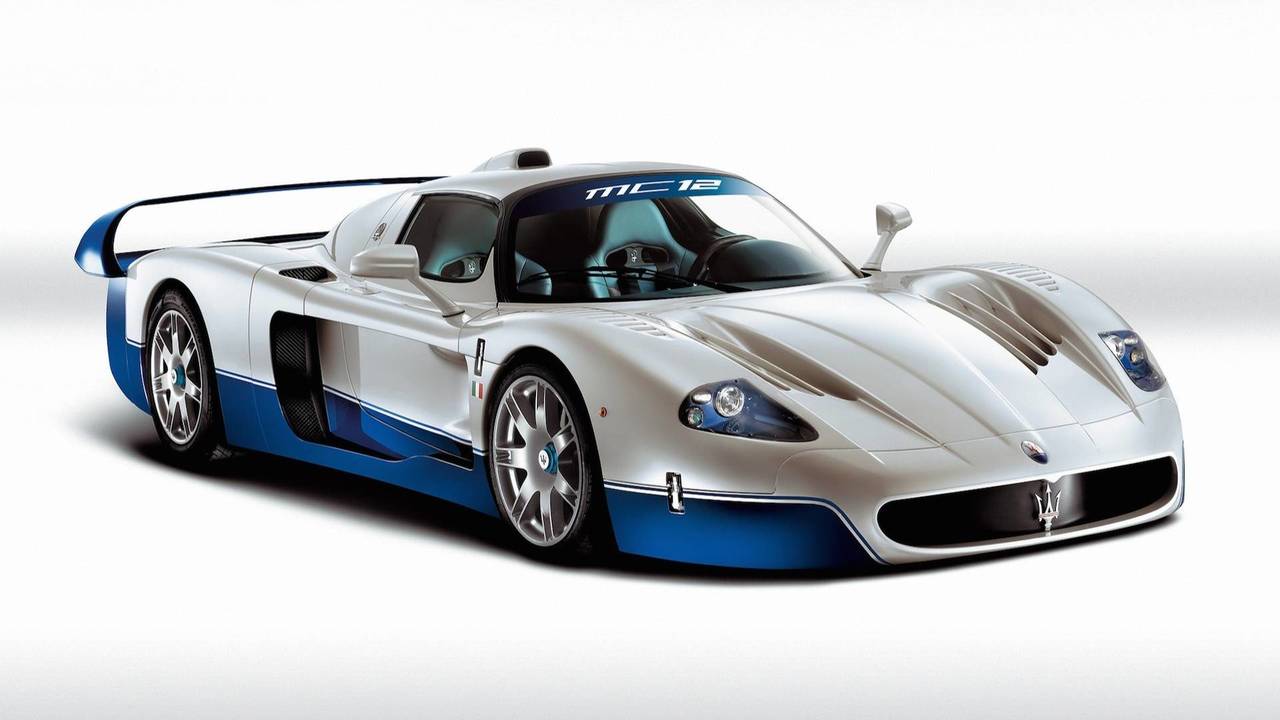 The monthly payment is massive!

Seeing a Maserati MC12 these days is an extremely rare occurrence, and buying one is even rarer.

Price well into the millions, getting your hands on one of the 50 MC12s produced is something only a tiny percentage of the population get to do. Even then, fronting all the cash up front for this modern-day masterpiece could be tricky; thankfully JBR Capital offers finance solutions for top-end cars and yes, someone even financed an MC12.

Maserati MC12 with custom exhaust will give you goosebumps

Whats more, someone had a similar arrangement for buying a Enzo Ferrari, the car on which the MC12 is based.

"We have financed many stunning cars to-date for our satisfied customers," said Stephen Halstead, chief operating officer at JBR Capital. "Originally, we set out to become a market leader in high-end vehicle finance and prestige cars and we have certainly achieved that."

"From the JBR500, I would pick the Maserati MC12 Coupe - Maserati is such an evocative and emotive brand," he added. "It is such a rare and exclusive car, it just captures my imagination in terms of style, performance and speed."

First thrust upon the world in the early 2000s, the Enzo Ferrari and Maserati MC12 shared a platform, but had radically different carbon fibre bodies – in fact, the MC12 could even have its roof removed and the only external component the pair shared was the windscreen.

Both had different aims as well. While the Enzo was supposed to be a Formula 1 car for the road, and a spiritual successor to the F1-engined F50 of the 1990s, the MC12 was a homologation special for sports car racing (pictured above racing in FIA GT). In racing trim the MC12 won multiple titles all over the world and was still competitive when it was retired from competition in the early 2010s.

Ferrari went on to replace the Enzo with the LaFerrari in 2013, but Maserati hasn't had a halo car or hypercar offering since, adding to the MC12 legend.