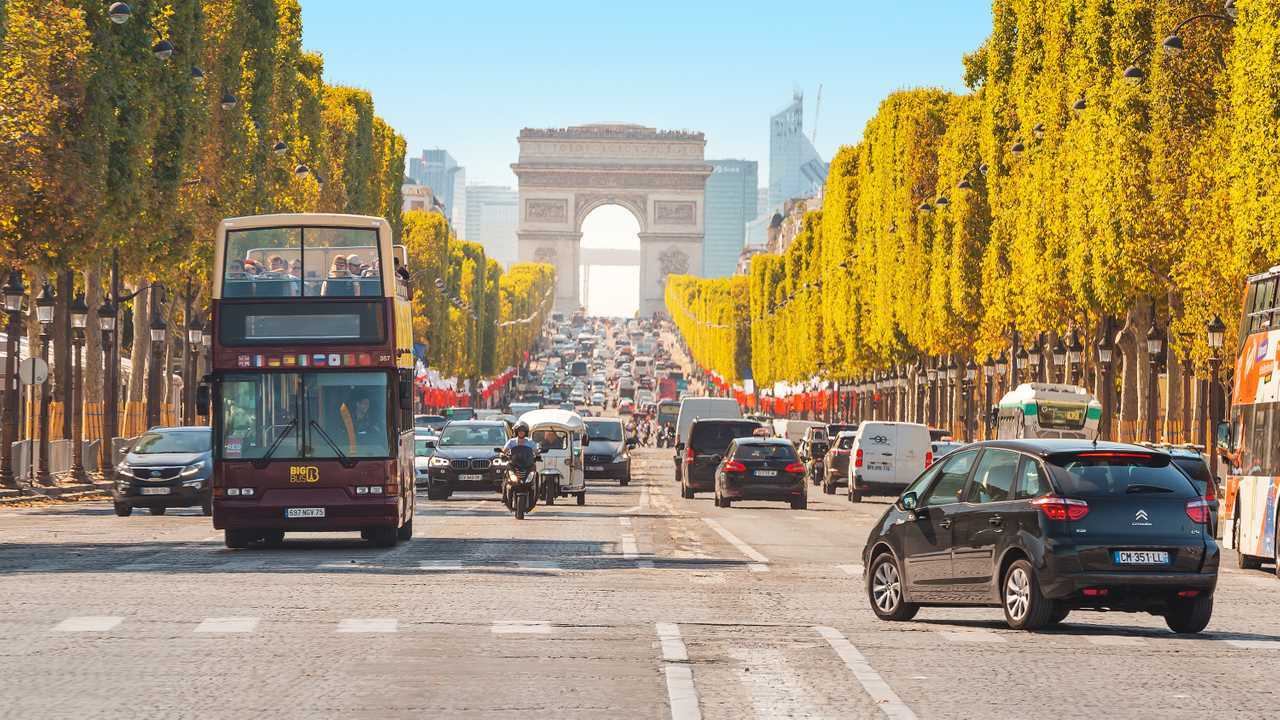 If we leave the EU without a deal, you'll be needing one of these to drive on the continent.

More than half of Brits don’t realise they must carry a motor insurance Green Card to drive on the continent if there’s no Brexit deal, new research has revealed.

More on the potential implications of a no-deal Brexit:

The cards, which are issued by insurance companies, will become necessary as proof of insurance for those driving in Europe if the UK leaves the EU without a deal. However, a study of 2,000 people by the Association of British Insurers (ABI) found that 55 percent of respondents had no idea that a no-deal Brexit would leave motorists having to carry the extra documentation on the continent.

In the event of a no-deal Brexit, Green Cards, which will also be a requirement for EU motorists travelling to the UK, will be required for those crossing the Irish/Northern Irish border and anyone travelling to the continent from the UK. According to the ABI, those who travel without one “may be breaking the law”.

The ABI also says an agreement between the relevant European insurance authorities to waive the need for Green Cards in the event of a no-deal Brexit was made in May 2018. However, that agreement has not been confirmed by the European Commission, so the industry is planning on the basis of Green Cards being required.

Despite this, only around one in three people questioned (35%) said professed to have heard of the motor insurance Green Card. Those aged 65 and over were noticeably more likely to be aware of the documents, with 59 percent of respondents in that age bracket claiming to have heard of them. In comparison, just 20 percent of those aged 18-24 had heard of it, although the ABI says this may in part be because the Green Card was in common use until the early 1980s.

Hugh Savill, the director of regulation at the ABI, said if there is no Brexit deal, drivers should make sure they arrange a Green Card well before setting off on a trip.

“Insurers have issued over 400,000 Green Cards to customers and, together with insurance brokers, have been busy alerting motorists to what they need to do if driving their vehicle in the EU, including from Northern Ireland to the Republic of Ireland, in the event of a no deal,” he said. “As things currently stand, all drivers planning to take their vehicle to the EU after 31 October should, if they have not already done so, contact their motor insurer to arrange for a Green Card in good time for their trip.”