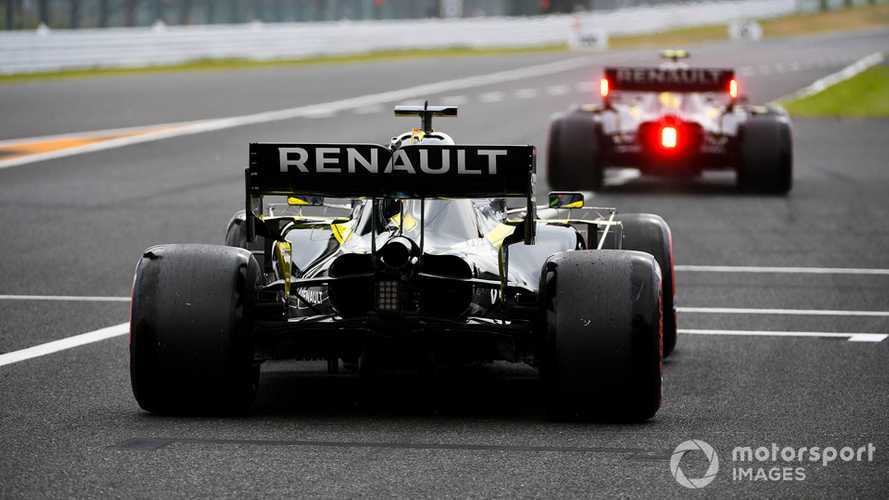 Formula 1’s Japanese Grand Prix qualifying session will take place on Sunday morning as the Suzuka circuit will be closed on Saturday amid the threat of Typhoon Hagibis.

Organisers have closely monitored the typhoon, which is approaching Japan and is due to impact Suzuka heavily on Saturday afternoon, bringing extreme winds and rainfall.

Drivers had expected it to be a “clear” decision and were keen for it to be made on Friday, well in advance of the typhoon’s expected impact.

Ahead of opening practice session at Suzuka on Friday morning, the FIA and F1 released a statement supporting a decision from the circuit and the Japanese Automobile Federation to “cancel all activities scheduled to take place on Saturday”.

This is been made as a resulted of the “predicted impact” of the typhoon and has been done “in the interests of safety for the spectators, competitors, and everyone” at the track. The Suzuka circuit will be closed to members of the public and the media on Saturday.

It means the planned 60-minute final practice session that is usually held on Saturdays has been cancelled entirely.

Qualifying will now take place at 10am local time on Sunday morning in its full one-hour format, preceded by a Porsche Carrera Cup Japan support race at 8.50am, with the race scheduled for 2.10pm.