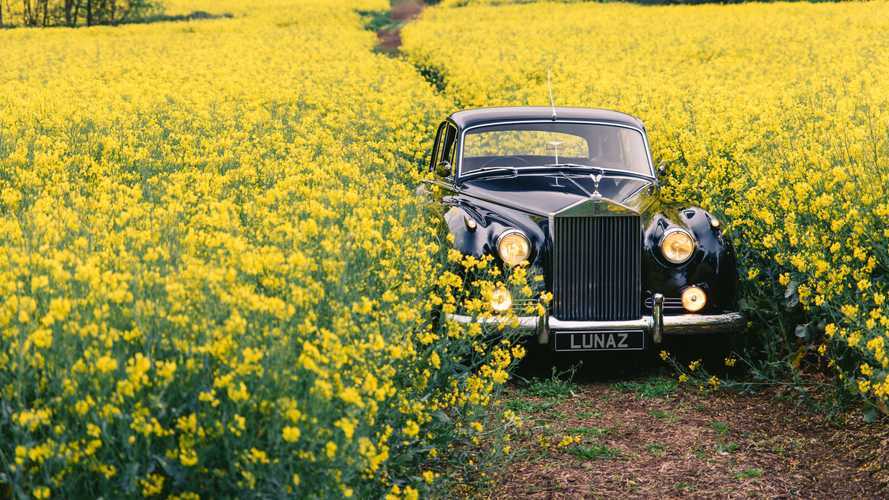 Silverstone-based firm Lunaz is launching a range of electric conversion kits that will bring ageing classics right into the 21st century.

Check out these other electrified restomods

Original Beetle gets a proper boot thanks to VW e-Up! battery

Each conversion is applied after a full restoration, which involves a complete 3D scan of the car in its original form. Fast charging capability, regenerative braking systems, traction control and cruise control are all sympathetically applied, and finished cars will also be completed with unique paint finishes an interior trims.

Company founder David Lorenz is a classic car enthusiast, and the biggest motivation behind Lunaz was to preserve classic cars for future generations, with older cars potentially getting outlawed by legislation in future decades.

"I wanted a car like a 1953 Jaguar to be my daily driver, Lunaz takes a history we all love and gives it a bright future," Lorenz said. "We are innovating to create cars that are usable, dynamic and stand as the ultimate drivers’ classics."

"For Luna, my daughter, not to have access to a car like the Mercedes-Benz 190SL when she is of driving age would be a tragedy," he added. "Without building Lunaz, this is the reality she faces."

The hand-finished cars are assembled by a team of specialists and coachbuilders cherry-picked from all over the automotive industry. Among Lunaz's employees are people from Formula 1, Aston Martin, Ferrari, Jaguar, Volkswagen, and McLaren.

The company's managing director and technical lead, Jon Hilton, began his career at Rolls-Royce where he engineered powertrains for a successful helicopter world speed record. He later worked as technical director for Renault's F1 programme in the mid-2000s where he played a key role in Fernando Alonso's two world championship triumphs.

"The Lunaz solution takes cars that are under threat and gives them new purpose," said Hilton. "These cars will be true to the original in their aesthetic, peerless in their performance and effortless in their day-to-day use."

"To breathe new life into these classics represents vital engineering in the purest sense."