Aventador SVR with 830-bhp to be last pure V12 from Lamborghini? 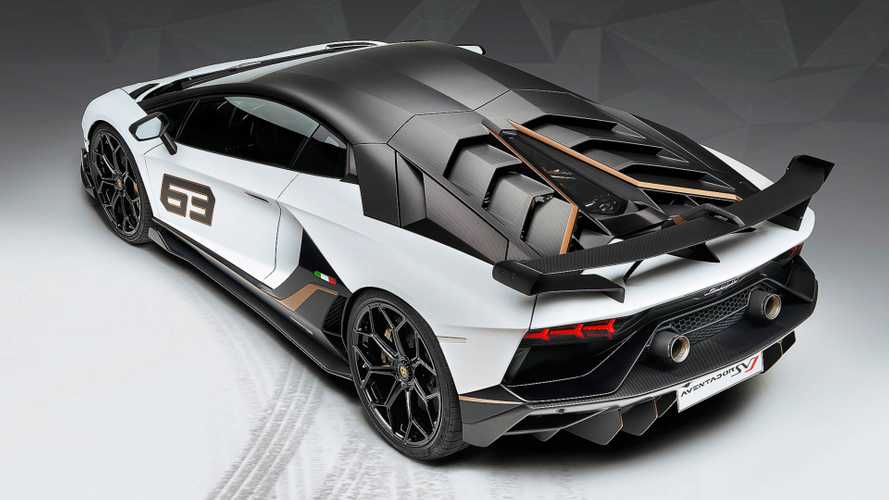 But you won't be able to drive it on public roads.

It was earlier this year at the Geneva Motor Show where Lamborghini’s Chief Technical Officer, Maurizio Reggiani, admitted the Aventador could spawn a final version to serve as a swan song for the naturally aspirated 6.5-litre V12 engine in its current form, without electrification. He wasn’t talking about what was to become the Sian FKP 37 since that one is a hybrid, so he was likely referring to a different car, one that would still carry the “Aventador” moniker.

We’ve now stumbled upon an interesting comment made by a user of the McLaren Life forums, claiming he has already ordered the mysterious supercar. Not only that, he has already specced his future prized possession, mentioning that he knows a thing or two about the raging bull in question. Not to be confused with the Aventador Superveloce Jota (SVJ) pictured here, the ultimate version of Lamborghini’s flagship model will allegedly carry the SVR suffix.

That would be an interesting choice taking into account Jaguar Land Rover is already using it for the F-Pace SVR and Range Rover Sport SVR, with an I-Pace SVR on its way. Of course, we mustn’t forget Lamborghini’s own jaw-dropping Miura SVR, so the company would certainly have the heritage to justify using this designation.

Naming aside, the Aventador SVR will reportedly be Lamborghini’s equivalent of what Ferrari has done with the LaFerrari – FXX K, McLaren with the P1 – P1 GTR, and Porsche with the 911 GT2 RS - 935. The same forum member claims the car won’t be road legal and only about 40 examples will ever be made, with customer deliveries estimated to begin in 2021.

Watch the Lamborghini Aventador evolve through the years in 6 minutes

Without any restrictions that would otherwise be mandatory for a road-legal car, the unleashed version of the mighty V12 is said to deliver an astounding 830 bhp. That would represent an extra 60 bulls over the Aventador SVJ and even 11 bhp more than the electrified Sian. There’s no word about torque at this point, but a bump over the SVJ’s 531 pound-feet seems plausible.

It wouldn’t be the first track-only Lamborghini out there as aside from the company’s Gallardo and Huracan race cars, we should all remember the fantastic 2010 Sesto Elemento. Going back further in time, there was also the Diablo GTR, so a new Lambo restricted to the track would nicely complement its impressive predecessors.