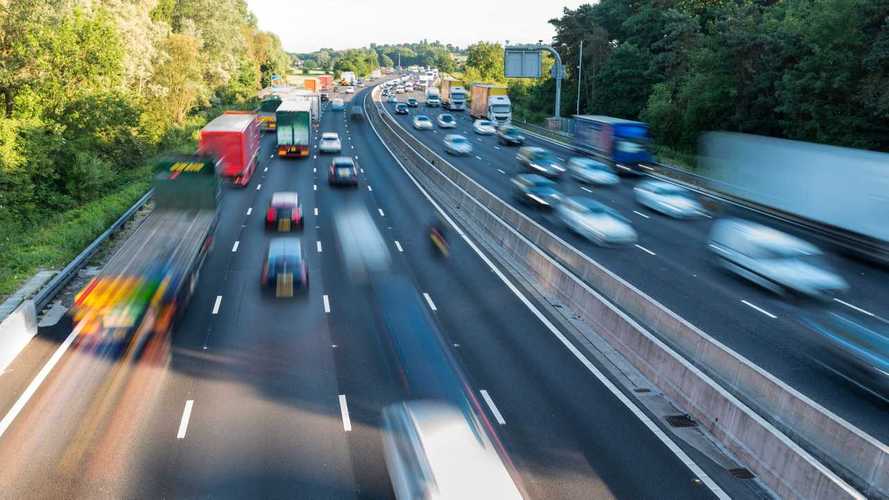 Electric vehicles could leave a £40bn "black hole" in the government coffers.

A group of MPs says it wants a “national debate” about road pricing as an alternative form of taxation on motorists.

The House of Commons Transport Select Committee says the government’s £40 billion annual income from Fuel Duty and Vehicle Excise Duty (also known as road tax) is likely to “decline sharply” as drivers switch to more eco-friendly electric and hybrid vehicles. And with the 2040 ban on the sale of petrol and diesel cars sitting on the horizon, the committee warns that government income from these sources could effectively dry up altogether.

As a result, the committee says it will open an inquiry in early 2020, inviting “views from across the country”. The inquiry will consider issues such as the economic, environmental, and social impacts of road pricing, as well as investigating the “lessons that can be learnt” from existing schemes both in the UK and abroad. The committee has also made it clear that road pricing does not just mean toll roads, but also congestion charges, an HGV levy, workplace parking levy, low emission and clean air zones.

“It’s been almost 10 years since the last real discussion of national road pricing,” said Lilian Greenwood, the chair of the committee and Labour MP for Nottingham South. “In that time, we have become much more aware of the dangers of air pollution and congestion. Parliament declared a climate emergency in May, and local councils have begun to do the same. This requires a serious response, including rethinking how we manage our road network.

“We cannot ignore the looming fiscal black hole. We need to ask how we will pay for roads in the future and in answering that question we have an opportunity for a much wider debate about our use of road space, cutting carbon emissions, tackling congestion, modal shift and how we prioritise active travel. Tackling the climate emergency is essential but this is about more than what we must do to meet that challenge. It’s also about our health and the sort of towns and cities we want to live in.

“This isn’t about pricing drivers off the road; it’s about making sure that as many people as possible have a say in future plans so that we can manage the changes to come. The Transport Committee wants to kick-start this conversation.”

The RAC said its research showed drivers were open to the possibility of pay-per-mile road pricing, although many are concerned that they will end up paying more tax as a result.

“There is no question that the existing fuel duty system is on borrowed time as we move towards electric and other zero emission forms of car travel,” said the organisation’s head of roads policy, Nicholas Lyes. “It’s therefore clear that business as usual isn’t an option moving forward. We know through research that drivers are open to a new form of motoring taxation but three-quarters of those we questioned are worried they may end up paying more tax than they do now.

“For this reason, we believe any new tax should be in place of the current one and not in addition to it. Our research also suggests that a sizeable number of drivers would see a ‘per mile’ road pricing option as fairer than the current system of paying fuel duty, and there is a large level of support for the principle of the ‘more you drive, the more you pay’. In addition, drivers tell us that any ‘pay per mile’ system of road pricing would make them consider cutting out short journeys.”