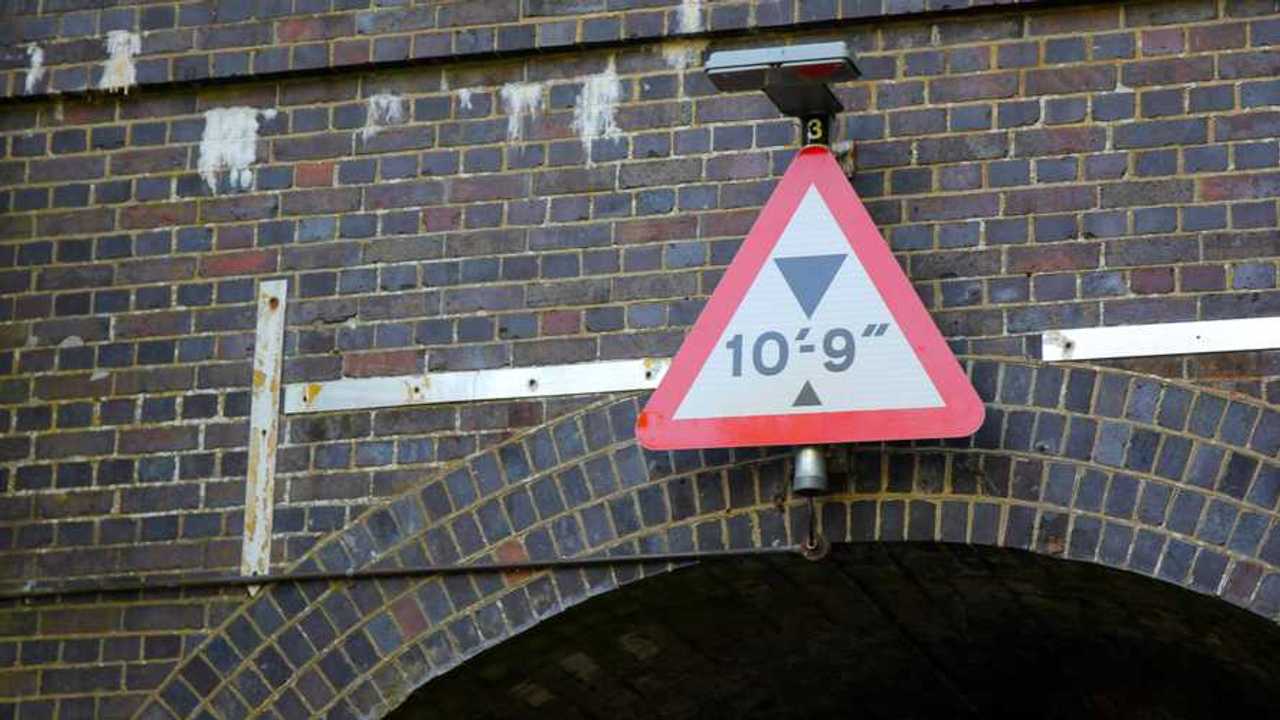 At present, London's authorities are dealing with "at least" two 'bridge strikes' a month.

Map maker Ordnance Survey is releasing height restriction data on tunnels and bridges in London in a bid to reduce the number of vehicles colliding with the structures.

At present, Transport for London (TfL), the organisation in charge of the capital’s major roads, says there are “at least” two ‘bridge strikes’ a month across London, with collisions having the potential to cause “significant structural damage”, as well as congestion. TfL also says the incidents can cause delays on other forms of transport, such as trains.

For example, a bridge strike in August saw a vehicle hit a 4.8-metre rail bridge in Old Street, which carries the East London line. TfL says the road was closed for “around 20 minutes” while the structure was assessed by engineers for damage, but London Overground train services were “impacted” for about two-and-a-half hours.

However, TfL hopes publicising the free-to-use bridge height data on its website will allow freight and delivery operators to plan their routes accordingly and reduce the number of collisions with bridges and tunnels. Not only will this reduce delays for members of the public, but it should also reduce costs for TfL by reducing the number of repairs it has to carry out.

“Every day, millions of road freight deliveries are made across London, and yet, in this digitally connected age, it is still alarming how often bridge strikes can occur,” said Emily Herreras-Griffiths, TfL’s travel demand management interim programme director. “Our Vision Zero policy means that we are determined to reduce road and rail danger wherever it occurs. For many years, we have brought together the road freight industry to tackle many issues and I'm delighted that we have been able to work with Ordnance Survey to provide a 'single source of data' for bridge heights across London.

“I encourage all freight operators to use this data to ensure their systems are consistently accurate, helping drivers and their vehicles avoid unnecessary collisions, which can impact both drivers and rail passengers.”

Meanwhile John Kimmance, Ordnance Survey’s director of government and partner engagement, said the company was looking forward to seeing how its data would impact safety and congestion in the capital.

“Every day the public and private sector are using OS MasterMap Highways data to make better decisions about Britain's road network,” he said. “From reducing carbon emissions and fuel costs through route optimisation, to improving road safety and congestion levels, Ordnance Survey data is an essential source information when maintaining a safe and efficient transport infrastructure.

“We are excited to see how the height data, being released by Transport for London, will be used to further improve road safety levels and minimise disruption across London's roads and rail network.”