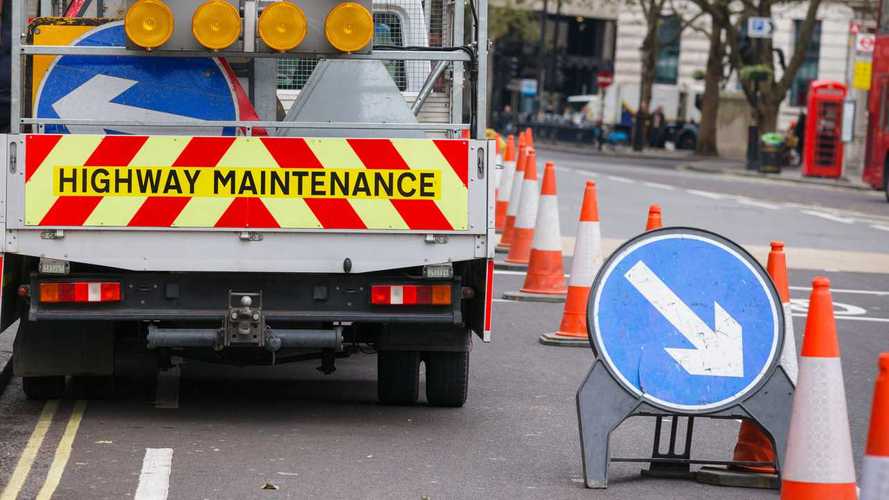 Measures include a new "Roadworks Charter" designed to improve safety.

The organisation in charge of London’s road network has proposed a new scheme designed to make roadworks in the capital safer and less disruptive.

In 2012, Transport for London (TfL) introduced the Lane Rental scheme that saw utility companies charged a daily fee for digging up busy roads at peak times in a bid to reduce disruption. The organisation says that system has saved “£100 million of lost travel time” since its introduction, but changes to the project are being planned, along with a new Roadworks Charter for utility firms.

As part of the changes to the Lane Rental scheme, the charges will now apply to some of London’s busiest footways, as well as more of the city’s cycleways. This, TfL claims, will “better reflect” the way in which London’s roads are used.

At the same time, TfL is planning to offer discounts to companies that “demonstrate high safety standards” as part of the Mayor’s ‘Vision Zero’ commitment to eliminate deaths and serious injuries on London's roads. Reductions are also offered to companies that are “improving and extending their assets” to the benefit of London’s infrastructure.

Other proposed changes to the scheme include a £350 per day charge for works on the busiest sections of pavement, as well as reducing the hours when charges apply. The organisation is also proposing a 10-percent reduction in the number of locations where the highest charges are incurred. These measures, TfL hopes, will incentivise firms to carry out works at quieter times of day.

The Roadworks Charter, meanwhile, is being mooted as a way of making roadworks “safer and less disruptive by 2021”. Measures featured in the charter, which has been created with the help of big utility companies, include sharing plans in advance to help companies plan simultaneous works and a commitment to reduce the number of obstacles surrounding roadworks to help vulnerable road users. Five companies, including Thames Water and BT, have already signed up to the charter.

“Roadworks are a vital and unavoidable part of keeping the capital's complex utilities in working order, but we're fully aware that they can be a pain for people using the roads, as well as a cause of danger, congestion and toxic air,” said Glynn Barton, TfL's director of network management. “We're working very closely with the industry on schemes such as Lane Rental and our Roadworks Charter to reduce the impact of roadworks and to keep people moving safely around the capital.”