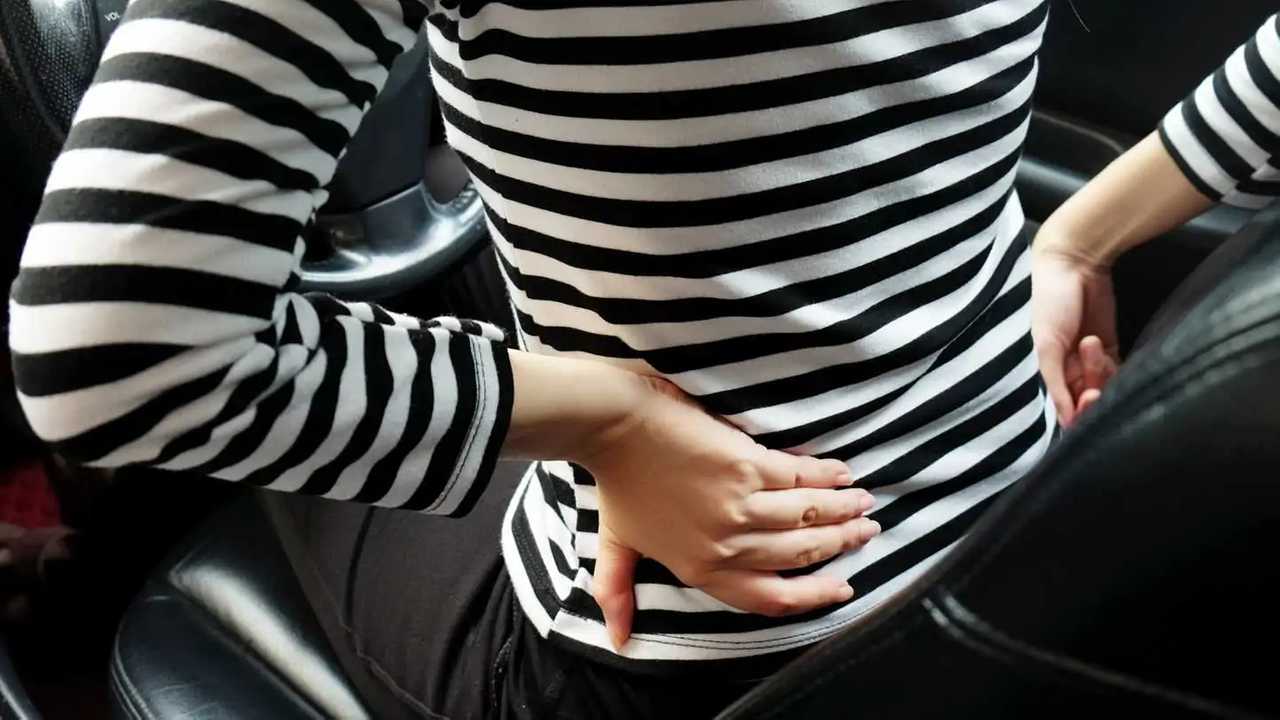 And men are more likely to suffer than women.

Uncomfortable car seats are costing the UK economy almost £9 billion a year, according to new research by car manufacturer Volvo.

The Swedish manufacturer’s study of 2,000 drivers found that 12 percent of those who either drive to work or drive for work purposes have had to take up to two days off work for back pain, while 13 percent have had to ask up to four days of sick leave from their employer. Five percent, meanwhile, have had to have a full working week off, while another five percent have asked for seven or more days of rest.

In total, the car company estimates that more than 2.2 million motorists have missed over a week of work. Using average hourly economic output data from the Office for National Statistics, the firm estimates that time off for back pain has cost the UK economy more than £8.8 billion.

And Volvo says its research shows there are other costs, too, such as the burden placed on the NHS. The company says nearly a third of drivers have seen a doctor or physiotherapist about their back pain, costing the NHS £191.94 million in GP appointments and hospital visits.

Men are most likely to find the seats in their car uncomfortable, with 15 percent of male drivers saying they often get back pain from their seats when driving for work purposes. Half the men surveyed admitted to taking at least one day off work for back pain from driving, while only a quarter (25 percent) of women had to call their employer for sick leave.

Men were also more likely than women to visit their doctor about their back pain, with four in 10 (40 percent) heading to their GP surgery. In contrast, just one in five women experienced so much discomfort from their car seats they had to go to a GP or physiotherapist.

However, the research also found men are more likely to cover long distances than women, with men covering an average of 60 miles a day, while women drive just 30 miles a day on average.

“Back pain from poor-quality car seats is a bigger problem than many think,” said Kristian Elvefors, Volvo Car UK’s managing director. “Not only is it costing the UK economy billions in lost productivity as employees take sick leave, but poor-quality car seats are also placing an unnecessary burden on the NHS, costing hospitals and GP surgeries hundreds of millions a year. Volvo is committed to ensuring that all of its customers, regardless of shape or size, find the seats in their car incredibly comfortable and pain-free.”