Young drivers are avoiding these things after passing their tests 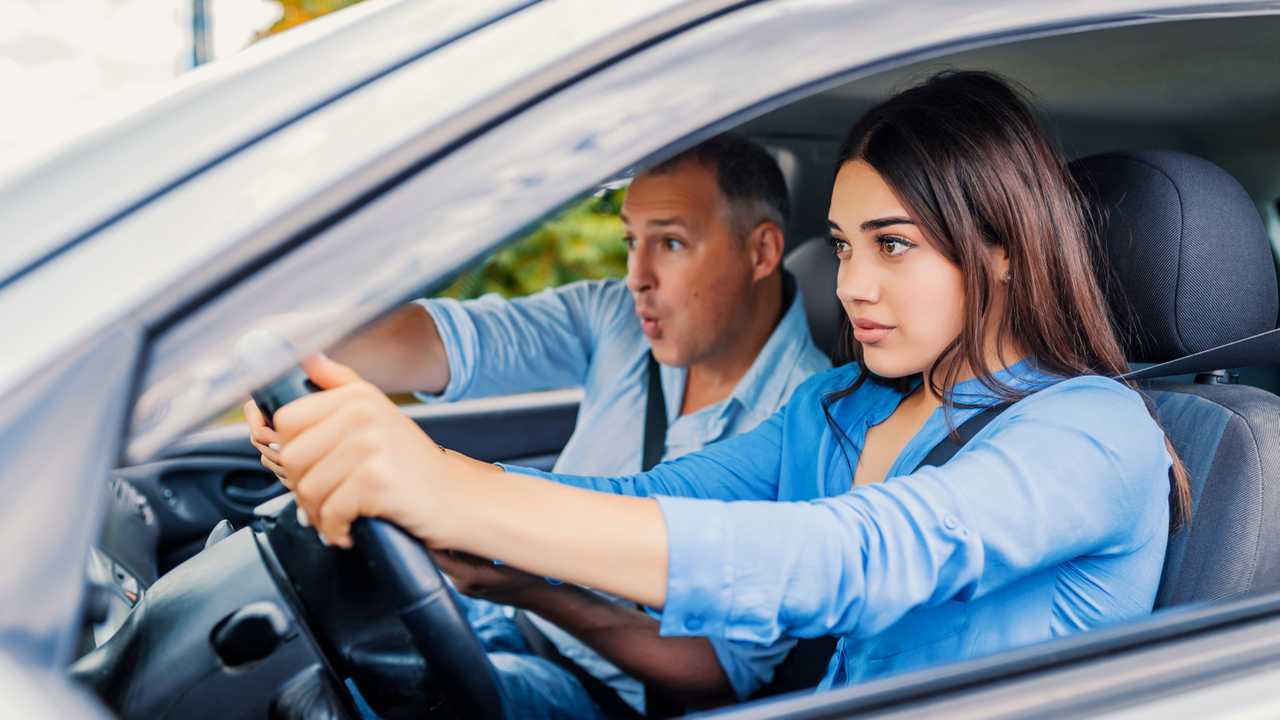 Parking and tricky junctions are among the things young drivers steer clear of.

Research has uncovered what new drivers are avoiding as they take to the roads for the first time on their own.

Pre-17 driving school Young Driver questioned 1,000 UK drivers, with the survey revealing that more than a third of newly-qualified drivers actively avoid having to perform manoeuvres or tackle roads they aren’t comfortable with.

These UK drivers have the most penalty points

Parking was the biggest issue for new drivers, with 36 percent going out of their way to avoid parallel parking, while 27 percent opt to park well away from out cars so they didn't have to reverse park into what could be tight space.

Almost a third of new drivers (30 percent) admitted to avoiding the outside lane on motorways or dual carriageways because they made them nervous, while nearly one-in-five (22 percent) said they would alter their route to avoid difficult junctions or roundabouts.

One in 10 drivers surveyed even said they would prefer their first cars to have dual controls.

"It seems the UK’s drivers are passing their test and still feeling extremely nervous about many of the quite routine manoeuvres and situations you face on the roads. However, it’s understandable given the average learner only has 40 to 50 hours of driving before they pass their test," said Sue Waterfield, head of marketing for Young Driver. "It’s very much why Young Driver was developed – it stands to reason that the more experience young people have behind the wheel, the better a driver they will be – and the more ‘automatic’ those basic skills become. Our pupils usually start learning to reverse park from their very first lesson."

According to Young Driver’s research, the top five things newly qualified drivers try to avoid when behind the wheel are: