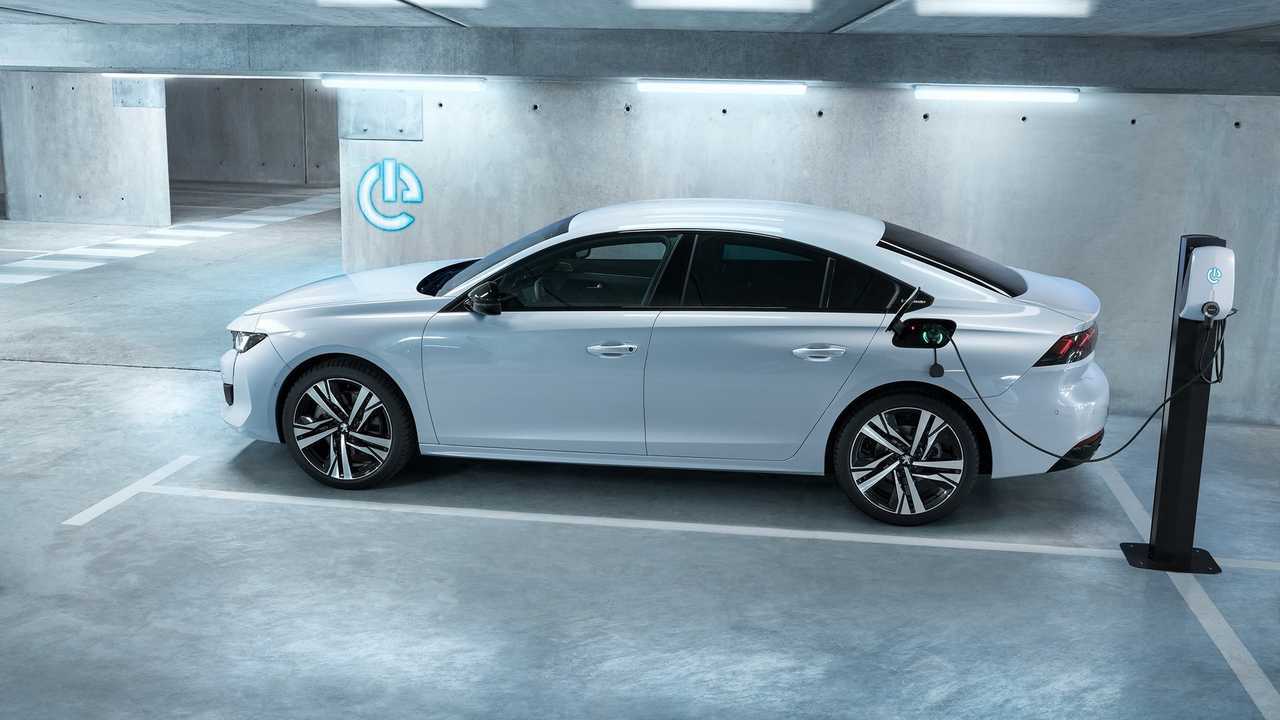 Plug-in hybrid versions of Peugeot’s 508 saloon and 3008 SUV are now available to reserve at dealerships in the UK, the French manufacturer has confirmed.

The flagships of the Peugeot range, the 508 Hybrids will both use the same combination of 1.6-litre petrol engine and electric motor to provide up to 39 miles of zero-emission electric range, as well as 221 bhp. According to Peugeot, the system will offer official fuel consumption of up to 235 mpg and CO2 emissions as low as 31 g/km under the stricter WLTP economy tests.

Much the same system will be offered on the 3008 Hybrid, although there’s no word on that particular model’s economy and emissions figures. However, Peugeot has confirmed that the 3008 GT Hybrid 4 model, which gets more power and four-wheel drive courtesy of an electric motor on the rear axle, will manage up to 40 miles on a single charge. The French manufacturer has also said the 295 bhp 3008 Hybrid 4 will achieve a 0-62 mph time of less than six seconds, as well as official CO2 emissions of just 28 g/km.

All four vehicles, Peugeot claims, will have the ability to be charged in less than two hours from a “standard” 7kW wallbox. That apparatus would be charged with filling a 13.2 kWh battery in the 3008 GT Hybrid 4, while the 508 Hybrid and 508 SW Hybrid have 11.8 kWh batteries.

The 3008 GT Hybrid 4 will, as the name suggests, be available exclusively in GT trim, while the 3008 Hybrid and 508 Hybrids will be offered in a choice of Allure, GT Line and GT trims. Prices have not yet been confirmed for the eco-friendly variants, but Peugeot is allowing customers to place reservations that would allow them to become among the first to take delivery.

David Peel, the managing director of Peugeot UK, said: “2020 will be a significant year for Peugeot, as we officially start our UK deliveries of our new generation of fully electric vehicles, alongside all-new plug-in hybrid variants. The 3008 SUV Hybrid, 3008 SUV GT Hybrid4, 508 Hybrid and 508 SW Hybrid are significant vehicles for Peugeot and confirm our promise of having an electrified variant across our entire model line-up by 2023.”