2025 Lamborghini 4-door GT could be an electric Estoque 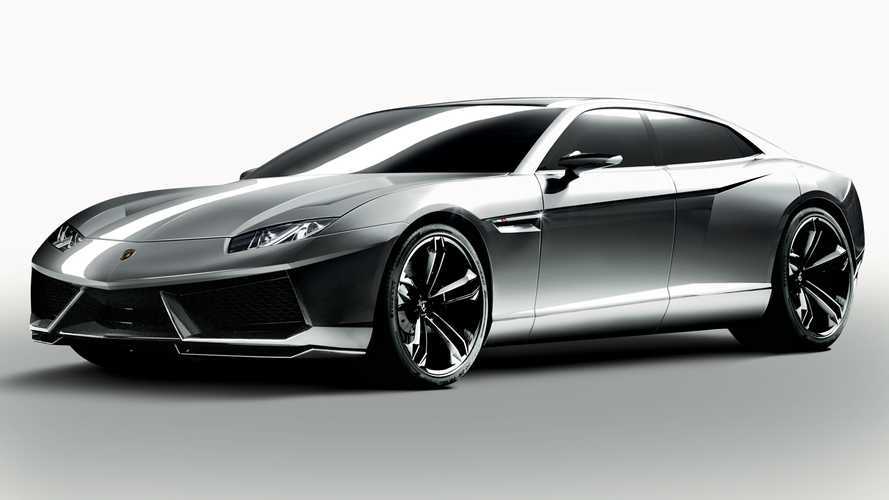 The four-seater will reportedly use the same platform as the Porsche Taycan.

Rumours of a production-ready Estoque have been swirling around the Internet for over a decade, and yet there’s still no Lamborghini saloon available. The Sant’Agata Bolognese does have a four-door model in its portfolio, but the Urus takes the shape of an SUV since market trends have prompted Lambo to hop on the SUV bandwagon rather than grab a piece of the shrinking saloon pie.

However, Lamborghini has repeatedly said it’s interested in adding a fourth model line to join the Huracan, Aventador, and the Urus. A new report published by Autocar indicates the car in question will take the shape of a saloon, but with an electric twist. It will allegedly eschew the naturally aspirated 5.2-litre V8 and the 6.5-litre V12 engines of the sports cars as well as the SUV’s twin-turbo 4.0-litre V8 to adopt a zero-emissions powertrain by adapting the J1 platform underpinning the Porsche Taycan and Audi E-Tron GT.

The 2+2 model has not been given the proverbial green light just yet, but Lamborghini R&D boss Maurizio Reggiani says it might just happen as the middle of the next decade is shaping up to be the right time for the firm’s first EV. With 2025 still quite a few years away and considering the projected advancements made in battery tech, a range of more than 350 miles seems highly plausible.

Being a Lamborghini first and foremost, it would still have to be insanely quick, with the publication suggesting customers wouldn’t settle for a car that would need more than three seconds to complete the 0-62 mph run.

In order to hit the market by 2025, Reggiani told Autocar work on the electric model would have to start in 2021 at the latest. The magazine suggests styling will be inspired by the Estoque with “a more mature design” in line with the Urus rather than the sports cars.

Lamborghini recently dipped its toes into the electrified market with the Sian FKP7 featuring a first-ever supercapacitor for hybridisation combined with the Aventador’s twelve-cylinder mill. While the Sian is the company’s first production car to be electrified, they’ve been working on hybridisation since 2009 and the 897-bhp Asterion plug-in hybrid concept (pictured above) from 2014 signalled Lamborghini’s intent to embrace electrification. Three years later, the zero-emissions Terzo Millennio concept ditched the combustion engine altogether to adopt four in-wheel electric motors. Sooner or later, the Urus will gain a plug-in hybrid powertrain.