Last Saab ever built is on the auction block right now 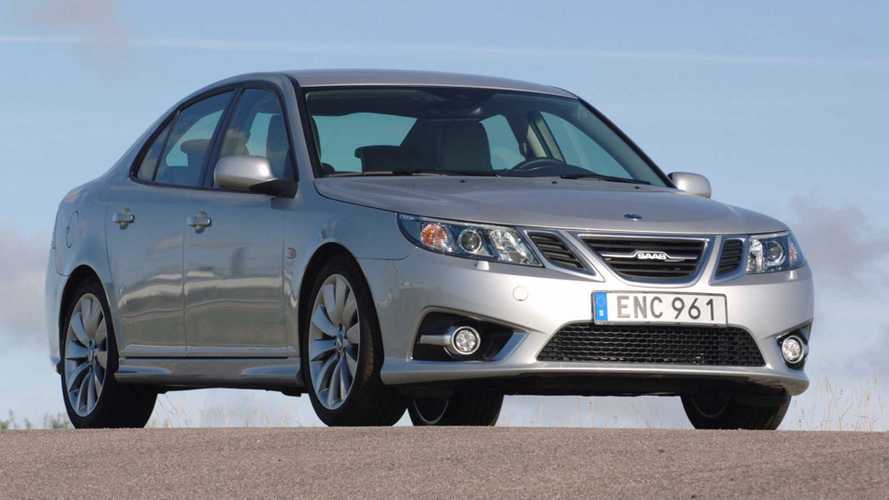 Attention Saab fans, here’s your chance to own a rare 2014 9-3 Aero. Mind you, this isn’t any 9-3 – if there is such a thing for the brand’s 2014 model year. In fact, this is listed as the last 9-3 built, and as such, the last Saab built. The car is currently awaiting the highest bidder at Bilweb Auctions, where it’s expected to sell for “…a value that the world’s Saab enthusiasts will determine.” That’s according to Peter Sundfeldt, who’s listed as valuer at Bilweb’s auction link for the 9-3.

According to the auction description, it was the last car to leave Saab’s Trollhätten factory and turned a few miles on a test track near the factory for promotional photos. It’s listed as having one owner with an in-traffic date of March 15, 2019. This 9-3 Aero Turbo 4 wears leather for its interior and rides on turbine wheels at each corner. The EcoTec 2.0-litre four-cylinder is rated at 220 bhp, and power goes to the front wheels through a six-speed automatic transmission.

Saab supercar rendering makes us dream for its return

Saab’s last gasp was thought to be 2012, until National Electric Vehicle Sweden (NEVS) opened the assembly line for a spell in late 2013. That short run lasted until May 2014 when NEVS failed to secure additional financing. It’s not the most glamorous end the quirky brand could’ve enjoyed, but we suspect that people with significant money and a soft spot for Saab will be watching this auction with interest. Should you be so inclined to place a bid of your own (and if it's not too late) info is available at the source link below.