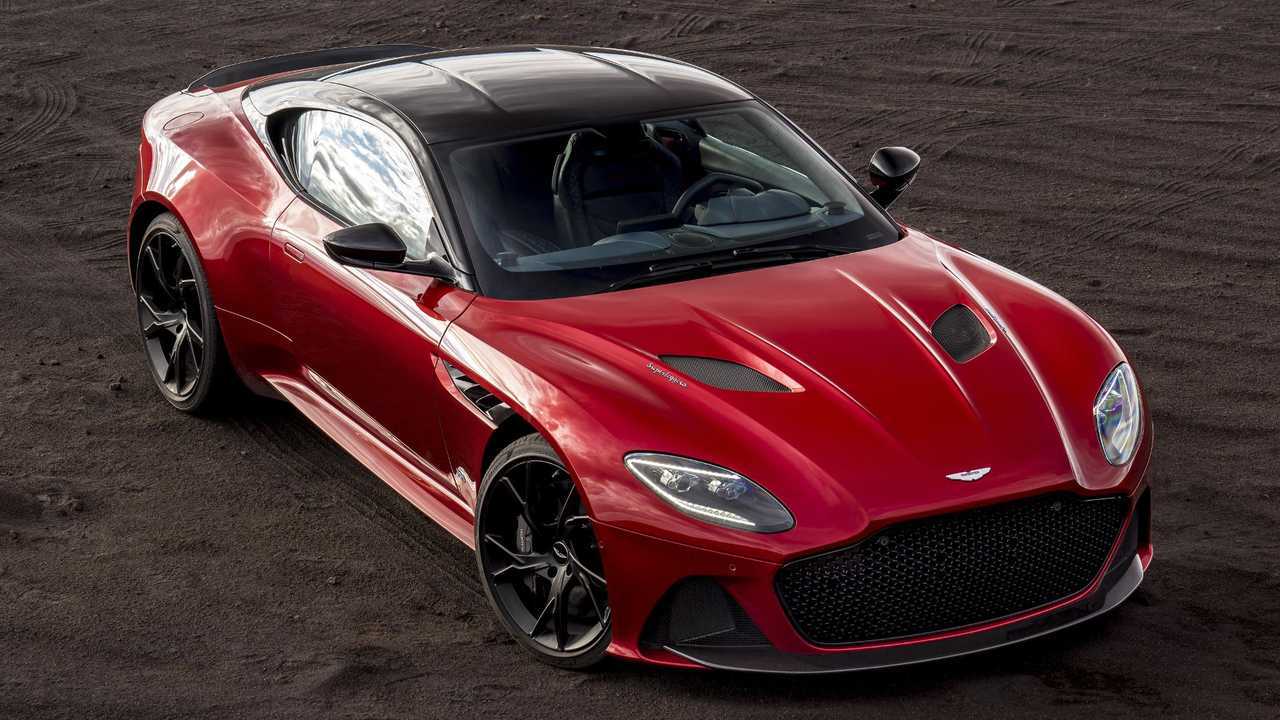 The DBS Superleggera will be the fourth Aston Martin in No Time To Die.

James Bond's garage has just got a little bigger, with a fourth Aston Martin set to star in the upcoming 25th film, No Time To Die.

We already know that the new Valhalla will star alongside the legendary DB5 and V8 Vantage Series II, but in a Facebook post over the weekend the legendary British marque confirmed the surprising addition of the DBS Superleggera to the film's four-wheeled cast.

Check out the cars from No Time To Die

Marking 'James Bond Day' on October 5, Aston Martin showcased each of its cars that will be in No Time To Die, including the DBS which replaced the second-generation Vanquish last year.

"And finally…Our famous DBS marque is back for a fourth Bond appearance, in the form of the menacing DBS Superleggera," read the post.

The DBS Superleggera's appearance in No Time To Die comes after the nameplate debuted in 1969's On Her Majesty's Secret Service. It later returned in Daniel Craig's maiden outing Casino Royale and its sequel Quantum of Solace where it starred in a hard-hitting car chase sequence which opened the film.

The DB5 has appeared in eight of the 24 official films released to-date, including all but one of Daniel Craig's films, while the V8 Vantage will be returning for the first time in over three decades.

Production on No Time To Die recently wrapped up, with one of the final parts being filmed being a major car chase sequence involving the DB5.

The iconic machine, being represented by specially produced replicas for the sequence, was spotted being chased through the streets of Matera in southern Italy bye a pair of Jaguar XFs and a motorcycle.

Alongside the family of Aston Martins and the aforementioned Jaguars, both the classic and upcoming new Land Rover Defender have been spied on set as well.

The Aston Martin Rapide E all-electric super-saloon was among the first cars to be linked with the film, with tabloid reports suggesting it would be central to a major action sequence, but the limited-run super-saloon will not be appearing.