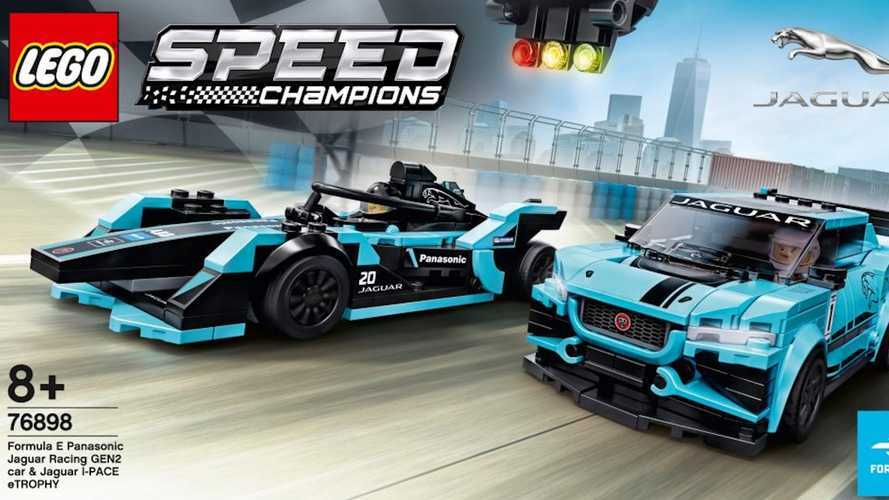 As you all know by now, we love toys, especially Lego sets, as we believe that love for cars starts at a very young age. I, for one, started to build my own car by the age of eight, from random Lego pieces that are nowhere looking near the real thing. But I was happy with my work because that's how precious a child's imagination is.

It's a different story nowadays, however. Those who would like to build a car using a Lego set can buy pre-fabricated sets with pieces exacting to what's printed outside the box. Year after year, these Lego sets come closer to the real thing. In fact, some cars have even been leaked prior to their official debuts through their Lego sets (looking at you, Land Rover Defender).

Get some Lego fun:

Lego and Top Gear partnering up for new Technic sets

On top of that, a 6x12 modified plate will be made available to allow adjustment in size. With this, two mini figures can fit in front of the car (on the Jaguar I-Pace), which in turn brings us closer to the real thing. Other elements added are 3×2 wedge plates and 6-stud wide windscreen.

Source: The Brothers Brick via The Brick Show
++Share