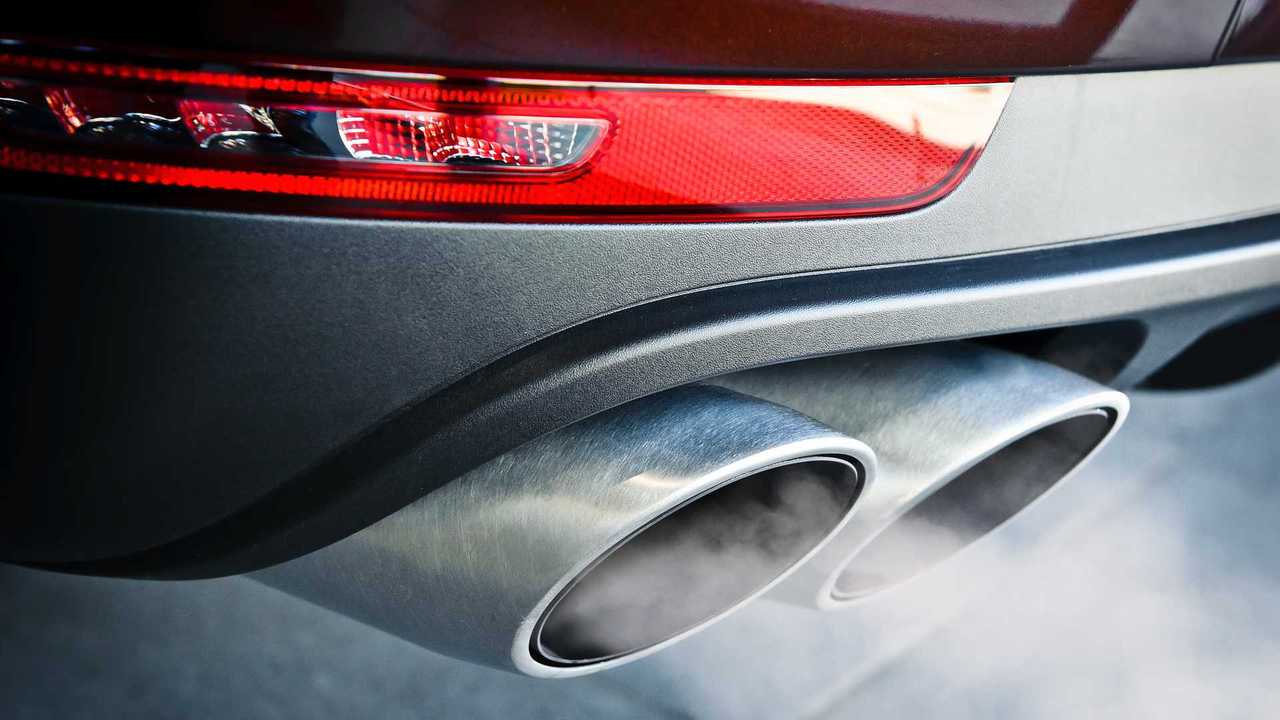 Almost half of British motorists favour fines for those who refuse to switch off.

The majority of motorists want councils to take action against drivers who leave their engines running while parked, new research has revealed.

A study by the RAC found that 72 percent of the 2,130 drivers questioned wanted councils to tackle engine idling. And almost half (44 percent) of those said they wanted officials to tell offenders to switch their engines off and then fine them if they refuse.

More than a quarter of those quizzed said they would like to see motorists who idle their engines told to switch off without the threat of a fine. Meanwhile a more hard-line two percent said drivers should be fined without warning.

Although councils already have the power to fine motorists up to £20 for leaving their vehicle idling, the RAC says few are choosing to use it. However, the organisation says the issue is "clearly widespread", as 88 percent of respondents said they had seen vehicles idling while parked on the street. Just seven percent said they had not seen such behaviour, while five percent said they weren't sure whether or not they had seen it happen.

“It is clear from our research that the vast majority of drivers are far more aware of the impact of vehicle emissions than they were three years ago,” said the RAC’s head of roads policy, Nicholas Lyes. “They are conscious of pollution from parked vehicles running their engines needlessly to the point they want to see local councils taking some form of action against those who do this. At the very least they would like a council official to speak to those who do it and ask them to switch off.

“Councils already have the powers to deal with this problem, but few are currently doing so. Many of the drivers we questioned would like to see some firm action taken against offenders. This is no doubt needed to bring about a change in behaviour.

“You could liken the current situation with engine idling to that of taking your own carrier bags to the supermarket: everyone knew it was the right thing to do, but few of us did it until a compulsory charge was introduced. While the law is already in place for idling, enforcement is limited, if not non-existent.

“The presence of enforcement officers and ‘no engine idling’ signs, complete with penalties, must be the next step in making our urban environments better for everyone who lives, drives and works in them.”