Ferrari J50 shows all its brilliance on video

Some three years ago, Ferrari celebrated 50 years since it entered the Japanese market. Ferrari Japan blew the 50th candle on its anniversary cake by releasing an exclusive model for the domestic market based on the 488 Spider. Dubbed the simply the J50 for obvious reasons, the supercar was limited to just 10 examples, each of which is tailored to the exact specifications given by the owner.

A new video, uploaded on YouTube by Supercars Puerto Banus, provides a short walkaround tour of the model including a quick look at the interior and exterior. As you can probably recall, the body of the Italian supercar is significantly modified compared to a regular 488 Spider to give it a “highly distinctive personality that suits the tastes of a clientele that seeks the utmost in innovative styling.”

James May and Richard Hammond show their cars to Sebastian Vettel

The modifications include a more aggressive and sleeker front end with slimmer full-LED headlights and a set of beefy side wings for the redesigned bumper. The bonnet is lowered and is flanked by a pair of more muscular wheel arches. What is probably our favourite touch, a fresh set of tailor-made 20-inch forged wheels rounds up the improvements.

The changes are not just visual, of course. Ferrari engineers managed to extract an additional 20 bhp from the 3.9-litre V8 twin-turbo engine, which now generates a total of 690 bhp. A seven-speed, dual-clutch automatic sends the power to the rear wheels. The 0 to 62 miles per hour acceleration takes exactly three seconds and top speed is more than 203 mph.

With just 10 built, there's no denying the J50 is going to be a collector's treasure very soon. We applaud Ferrari's efforts to make the supercar unique for Japan and can't stop enjoying its design even today. Join us by watching the video at the top of this page. 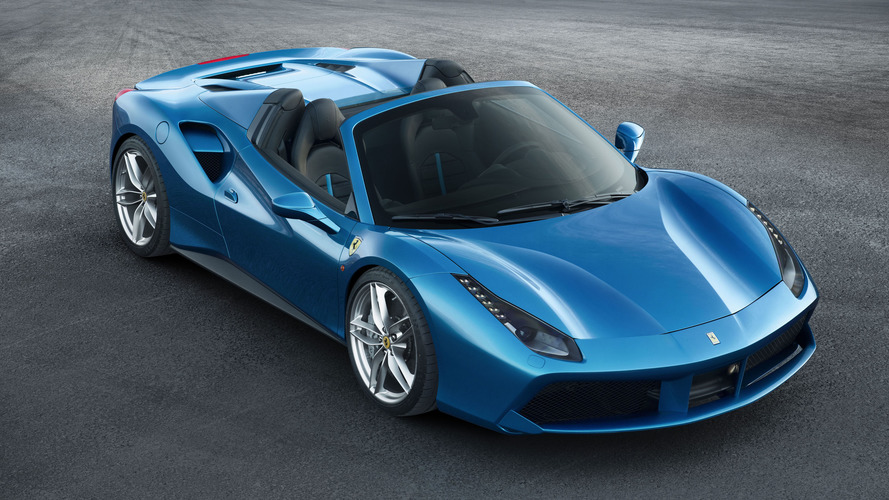