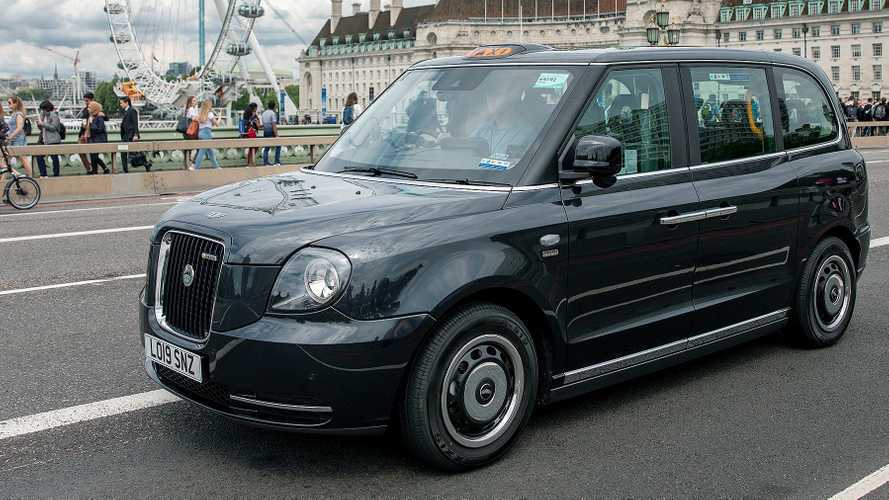 Sales increased each month since April and the company already sold 3,000 TX since early 2018.

It seems that taxi drivers (mostly in London) are now convinced about the viability of plug-in hybrid taxis with a range of up to 80 miles, after which the car can be used in series-hybrid mode (electric drive with engine running solely to power up a generator).

"LEVC has seen major demand for the TX model across the UK and Europe, with 3,000 sold since its launch in early 2018, with drivers and fleet owners enjoying its clever eCity technology, which combines 80 miles of zero-emissions pure electric range with the flexibility of a total electrically driven range of 377 miles - made possible thanks to the on-board range-extender.

Along with savings in fuel costs, owners are enjoying greatly reduced servicing costs while passengers benefit from a comfortable and luxurious cabin – capable of seating six – alongside charging points for mobile phones and laptops, on-board Wi-Fi and a panoramic roof.

London remains the TX Taxi’s biggest market but the world’s most advanced cab is on the streets in over 20 cities across the UK, including Birmingham, Coventry, Manchester, Glasgow and Edinburgh. It is also proving extremely successful overseas too, with sales in Germany, Norway, the Netherlands, France, Sweden, Hong Kong and Malaysia."

In 2020, LEVC plans to add two derivatives of the TX taxi: