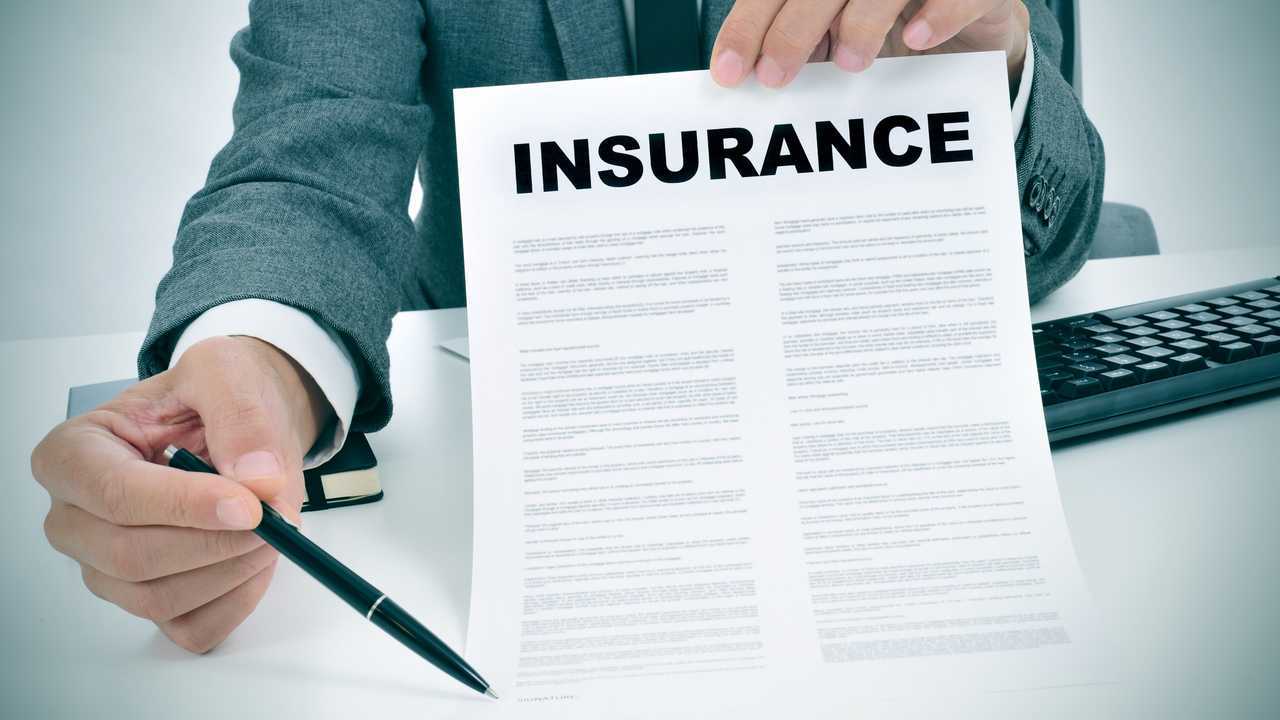 An estimated six million Brits “are not getting a good deal” on their insurance policies, according to a new report.

The document, published by the Financial Conduct Authority (FCA), reveals that some home and car insurance customers are paying “high prices” for insurance cover in a market doesn’t “work well” for consumers. The FCA says it has “concerns” about the way in which pricing penalises customers who do not switch providers regularly by charging them more for their insurance.

In total, the organisation estimates that six million customers are overpaying for insurance, as “competition is not working well for all consumers”. If all those customers were to pay the average price of insurance, the FCA says they could collectively save something in the region of £1.2 billion.

Although only an interim report, with a final report and consultation on remedies due in the first quarter of next year, the study did pick out several findings that caused the FCA concern. The organisation said insurers were “targeting” those less likely to switch by selling policies at a discount to entice new customers, then increasing the price at renewal time. As a result, the FCA said longstanding customers pay more on average.

Perhaps even more worryingly, the FCA said consumer research showed that one in three consumers paying higher premiums “showed at least one characteristic of vulnerability”. Such characteristics include having lower financial capability and low incomes. The report also found that those who pay high premiums are less likely to “understand” insurance or the impact that renewing has on their premium.

Finally, the report found that insurance firms were engaging in practices that “raise barriers” to consumers looking to switch. However, the FCA said many of those who switch or negotiate their premium can “get a good deal”.

With these concerns in mind, the FCA has set out a range of potential “remedies” that it is considering. These include possible bans on raising prices for customers who renew year-on-year, or restrictions on automatic renewal processes. The organisation has also mooted ways in which it can make firms more transparent about their pricing.

“This market is not working well for all consumers,” said Christopher Woolard, the executive director of strategy and competition at the FCA. “While a large number of people shop around, many loyal customers are not getting a good deal. We believe this affects around six million consumers.

“We have set out a package of potential remedies to ensure these markets are truly competitive and address the problems we have uncovered. We expect the industry to work with us as we do so.”

The report was welcomed by the Association of British Insurers, with the organisation’s director-general, Huw Evans, saying the industry would assist the regulator in making sure there were no “unintended consequences” of any solutions to the problem.

"We welcome today’s report from the FCA, and the industry will continue to work constructively with the regulator to ensure that the market works better for customers. It is important that any unintended consequences are carefully considered to ensure that a fair and balanced approach is achieved for all customers.

“Millions of insurance customers get extremely good deals by shopping around regularly, but we agree that the household and motor insurance markets could work better for consumers who do not shop around at renewal. This is not an issue unique to insurance, but we are the only sector to have taken voluntary steps to address the issue and these are bearing fruit already.”