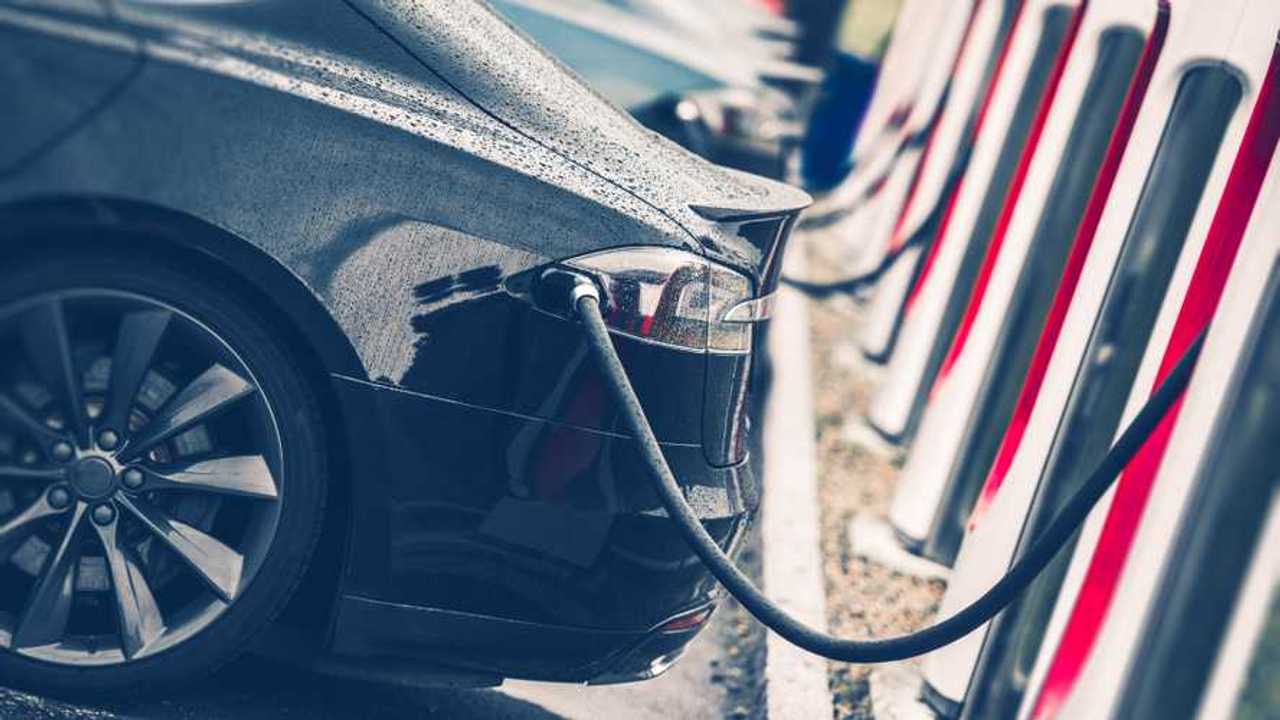 But figures for the first nine months of 2019 still look bleak.

Data from the Society of Motor Manufacturers and Traders (SMMT) showed that 343,255 new passenger cars were registered in September, the first month of the new ‘69’ number plates. Although the plate change usually means September is a strong month for sales, that figure represents a 1.3-percent increase on the previous September, which saw a little under 339,000 new cars registered.

Much of that increase was down to rising sales of petrol, electric and hybrid cars, although diesel sales continued to slump. Last month saw sales of diesel vehicles fall by more than 20 percent compared with the same month in 2018. As a result, the much-maligned fuel accounted for less than a quarter of September’s new car market, but it’s still the second most popular fuel type on offer.

In contrast, petrol-powered car sales continued to be strong, with almost 225,000 new petrol cars registered last month - an increase of 4.5 percent on September 2018. In September 2019, petrol cars made up more than 65 percent of all new car registrations.

But despite this, it’s sales of electric cars that continue to grow rapidly. More than 7,700 electric vehicles were registered last month - more than twice as many as hit the roads last September. It’s impressive growth, but the fact remains that September saw electric cars account for just 2.2 percent of the market.

If there was some promise in September’s figures, though, the SMMT says they merely serve to mask the poor performance of the industry in 2019. During the first nine months of the year, more than 1.86 million new cars have been registered, but that’s still a 2.5-percent reduction on the 1.91 million registered during the same period of 2018.

Mike Hawes, the SMMT’s chief executive, said September’s growth was partly down to the poor registrations seen last year, and the organisation had been expecting to see a bigger uplift in sales. Renewing his calls for a Brexit deal, Hawes said the industry was suffering from a lack of confidence brought about by political uncertainty.

“September’s modest growth belies the ongoing downward trend we’ve seen over the past 30 months,” he said. “We expected to see a more significant increase in September, similar to those seen in France, Germany, Italy and Spain, given the negative effect WLTP [economy test] had on all European markets last year.

“Instead, consumer confidence is being undermined by political and economic uncertainty. We need to restore stability to the market which means avoiding a ‘no deal’ Brexit and, moreover, agreeing a future relationship with the EU that avoids tariffs and barriers that could increase prices and reduce buyer choice.”