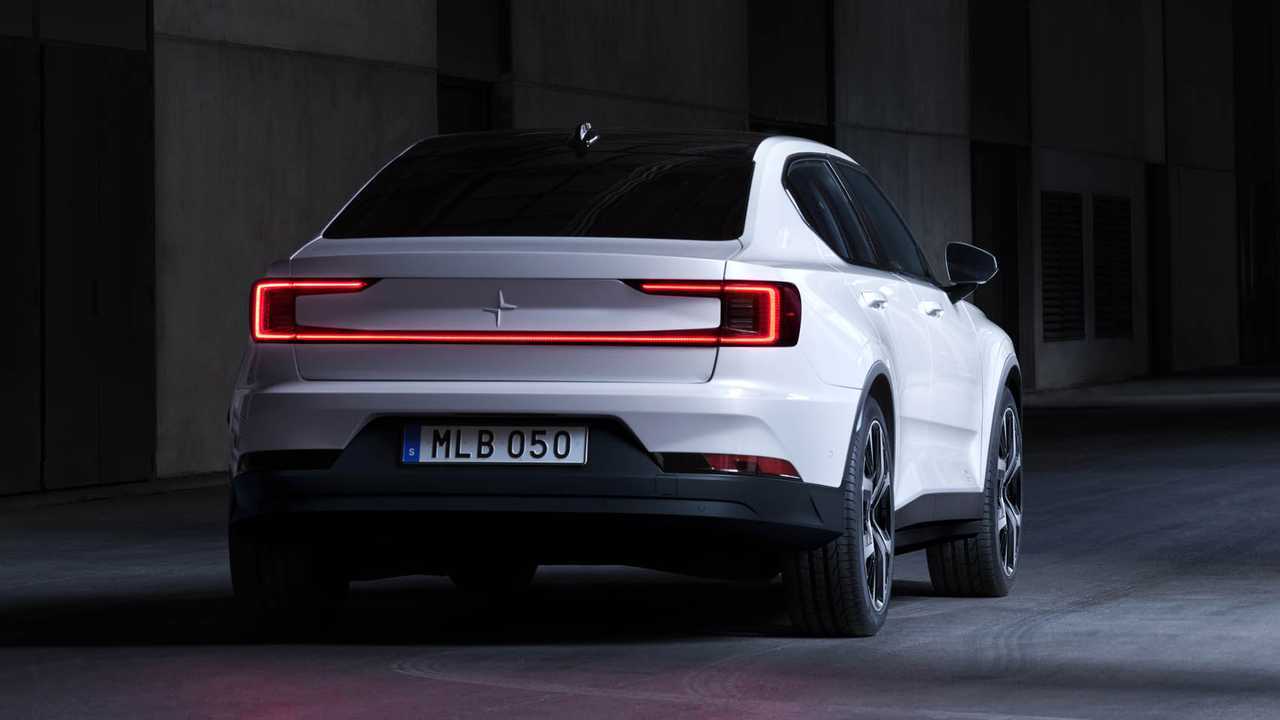 The all-electric Tesla Model 3 rival will get 402 bhp.

The new Polestar 2 electric fastback is coming to the UK next summer with prices starting from just under £50,000.

Built to rival the Tesla Model 3, the newcomer will go into series production early next year, ahead of the first customer deliveries in June. It’s Polestar’s second model since it was separated from Volvo in 2017, following on from the plug-in hybrid Polestar 1.

As with that car, Polestar is choosing to market the newcomer solely online, with customers dealing with the company directly, rather than through a franchised dealer. However, the brand will be opening what it calls ‘Polestar Spaces’ in city centres, where specialists will be able to assist customers with product information and test drives. The first of these is expected to open before the end of 2019, and a total of 50 locations are planned globally by the end of 2020.

Those who fish the requisite £49,900 from their bank accounts will get their hands on a five-door fastback much like the one revealed at the Geneva Motor Show earlier this year. Armed with a 78 kWh battery and a 402 bhp electric motor, Polestar has previously said it is targeting a range of around 310 miles.

However, the starting price gets you more than just an electric powertrain. Polestar is also promising “a suite of driver aids”, including the Pilot Assist driver assistance systems, as well as a panoramic roof and pixel headlights.

Inside, the car comes with an infotainment screen powered by Android Automotive OS, which the manufacturer describes as a “first for any vehicle”. This system incorporates the Google Assistant, Google Maps and the Google Play Store, while customers will also be able to use their smartphones as keys to unlock and drive the vehicle.

Back in February, Polestar said it would sell only the high-spec First Edition for the first year of the Polestar 2’s life. However, after that, the company said a cheaper version, with prices starting at around £35,000, would join the range. Polestar has not yet elaborated on this, but this week’s announcement seems in keeping with previous statements, so it would seem that the firm’s plans remain unchanged.

“We have seen very keen interest in Polestar 2 since revealing it earlier this year,” said Thomas Ingenlath, the chief executive officer of Polestar. “By confirming European pricing, we show the outstanding value this high specification vehicle represents.”