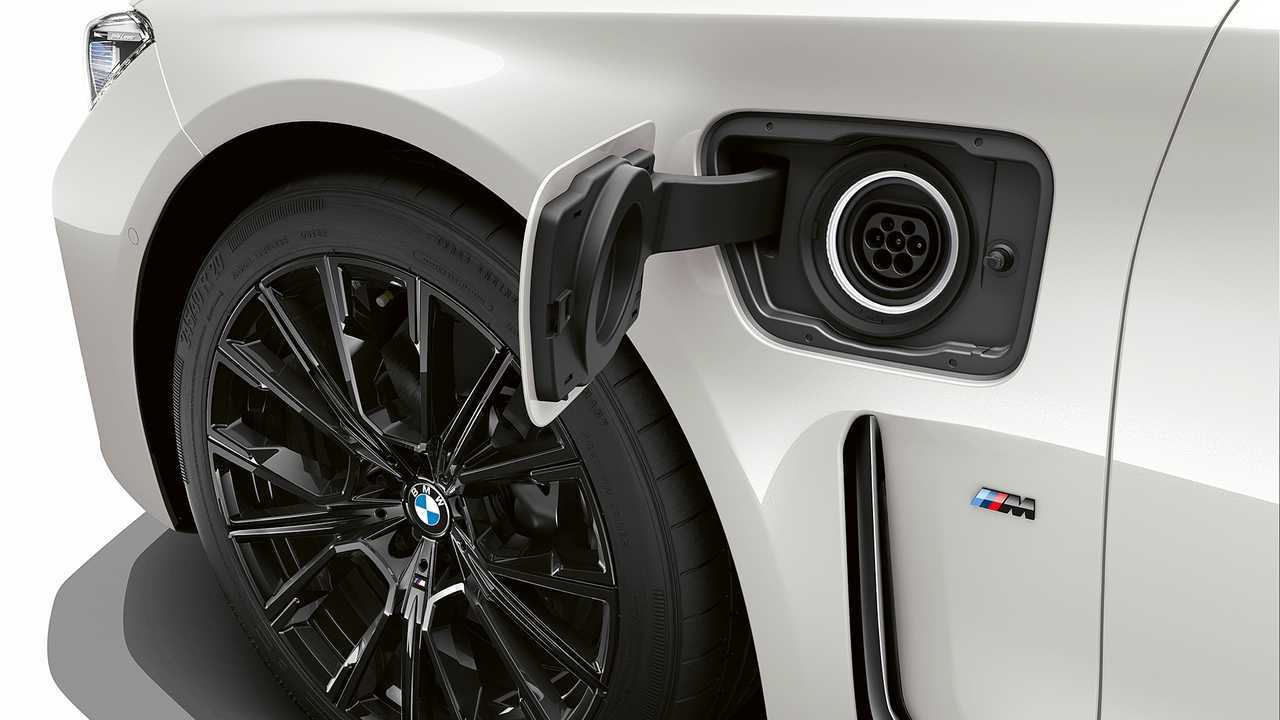 He's right in some ways, but BMW could just go ahead and install chargers like Tesla has done.

Wait, but what about all those people who simply charge at home? And, the city dwellers who generally have some decent access to public charging. Are we just talking about long road trips here? If that's the case, charging infrastructure is growing by leaps and bounds, but it's safe to say it's agreeably not nearly where it needs to be yet.

BMW i5 and iX1 electric cars will become a reality

As automakers continue to tout their collective transition to electric vehicles, not much is happening. Most have missed deadlines and have nothing to show for it. BMW is about as bad as it gets in terms of actually making EV plans a reality. Its EV sales are way down and it has even stopped reporting that sales figure. Instead, it just tells us each month how much worse the picture is via a percentage decrease.

This means we have to look back a year, do a bunch of maths, and then split out total among multiple models. Not fun and not transparent. C'mon BMW! However, to be fair, we can't really criticise the automaker too much, since it seems they're just following suit with many other automakers.

“No one will buy an electric car if you can’t charge it near your work or home. It’s as simple as that. That is why we must continue our partnership with the European Union. Except that we no longer need to focus solely on the actual development of the car itself, as has been mainly the case in recent years. We should focus on cooperation with others, like energy companies and municipalities.”

“You just have to be able to drive somewhere and stick the plug into a socket so that you can charge a car. That’s my vision for the future."

The good news is, Neugebauer also admitted that funds and plans are already in place to ramp up charging infrastructure, at least in Europe.