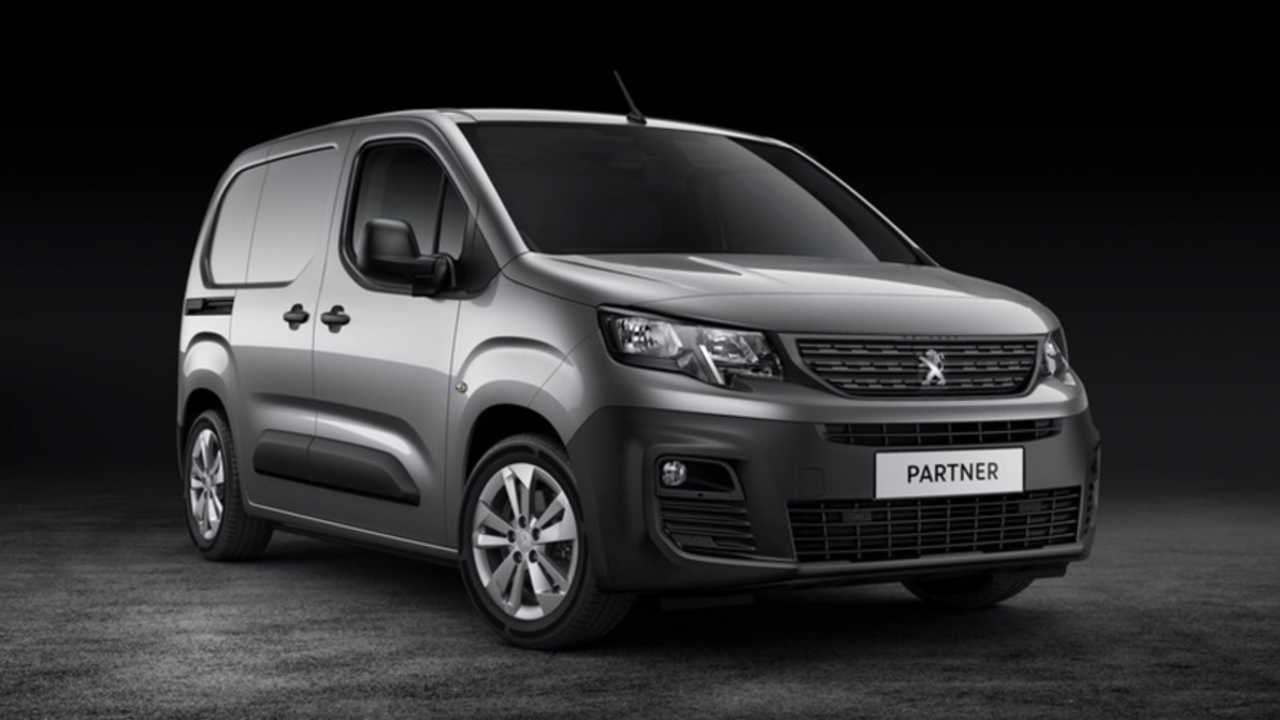 The French manufacturer says the vehicle will offer "flexible space" for people or things.

Peugeot has added a new variant to its Partner van range, giving customers the option of a five-seat vehicle that still offers load-carrying capacity.

More on the Peugeot Partner van:

Dubbed the Crew Van, the new model is based on the long-wheelbase Long Professional version, but adds a second row of three seats with a sliding and folding mesh bulkhead to offer “flexible space”. Available to order now in time for January delivery, the newcomer will start at £21,140 plus VAT for the basic PureTech 110 petrol-powered model.

That money pays for a 3.5-cubic-metre load space when the rear seats are folded, with a maximum two-metre load length. However, that can be extended to just over three metres for some items by folding down the front passenger seat and opening a hatch in the bulkhead. That also increases the overall load space to four cubic metres.

If the rear seats are in place, though, you’ll have to make do with a 1.8-cubic-metre load space, with a maximum load length of 1.45 metres. But no matter whether the seats are up or not, there’s a maximum gross payload of 850 kg available.

And in addition to the space on offer, the Partner Crew Van also gets some essential equipment as standard. Because it’s based on the Partner Professional, it comes with air conditioning included in the asking price, as well as rear parking sensors, cruise control and one-touch electric windows. A DAB radio and the Apple Car Play and Android Auto smartphone connectivity systems are thrown in, too.

Customers get a choice of three engines, all of which have seen service across the Peugeot-Citroen siblings’ car and van range. The aforementioned petrol marks the entry point, while two diesel engines sit further up the price hierarchy. The basic PureTech 110 petrol engine is a 1.2-litre, three-cylinder turbocharged unit, which pumps out 109 bhp. That’s sent to the front wheels via a six-speed manual gearbox.

Alternatively, though, buyers can choose one of two diesel derivatives, which are both based on a 1.5-litre four-cylinder engine. The cheapest of these is the BlueHDi 100 - a 99 bhp motor that comes with a five-speed manual gearbox - but customers can opt for the more potent BlueHDi 130. That comes with an eight-speed automatic gearbox and 129 bhp, and, like the PureTech 110 and BlueHDi 100, it’s available solely with front-wheel drive.