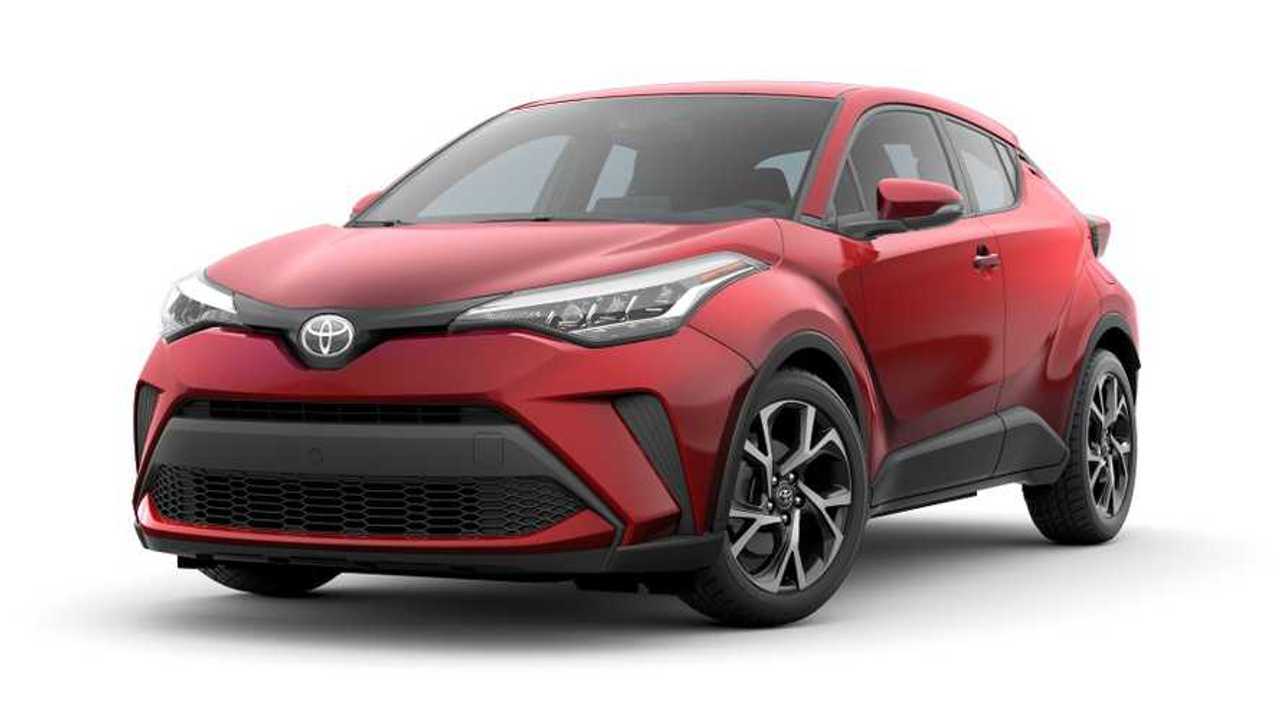 The compact SUV gets a new hybrid powertrain and aesthetic tweaks.

Toyota has refreshed its C-HR compact SUV for 2020, adding a new hybrid powertrain and updating the futuristic looks.

Inside, Toyota’s engineers have made changes to the cabin, too, but the biggest changes are to be found under the bonnet. That’s where Toyota has introduced a new range-topping hybrid powertrain option, having eschewed the old 1.2-litre turbocharged petrol engine that marked the entry-level choice at launch.

More on the Toyota C-HR:

Toyota C-HR claims to be the world's fastest crossover

The new car will place a 2-litre hybrid option above the existing 1.8-litre hybrid, promising extra power and performance. Where the 1.8-litre engine churns out 120 bhp, the larger 2-litre engine produces 182 bhp. But as well as getting more power, the 2-litre engine also comes with uprated suspension, which is designed to improve the car’s ride without adversely affecting the handling characteristics.

And that isn’t the only mechanical modification Toyota has made. All models will get a tweaked power steering system intended to give the car more feel, while extra soundproofing has been added to make sure the cabin is as quiet as possible.

Speaking of the cabin, Toyota has made improvements there, too. There’s a new multimedia system that Toyota claims “upgrades” its connectivity offering, with full smartphone integration and the latest versions of the Apple CarPlay and Android Auto connectivity systems. The new set-up also allows ‘over-the-air’ map updates that give customers access to the latest versions of European road maps.

From the outside, meanwhile, the new C-HR is set apart by its facelifted front and rear. There are new bumpers at both ends, as well as LED light technology and a gloss black strip across the tailgate. All told, it’s a more grown-up and modern image than before.

As with the old C-HR, customers get a choice of five trim levels, with the Icon sitting at the foot of the range with a £25,625 starting price. However, spending a little more money will give buyers the option of more luxurious Design, Excel and Dynamic grades, all of which are available with 1.8- or 2-litre hybrid powertrains. Crowning the range, though, is the Orange Edition, which - as the name suggests - gets bright orange paintwork. 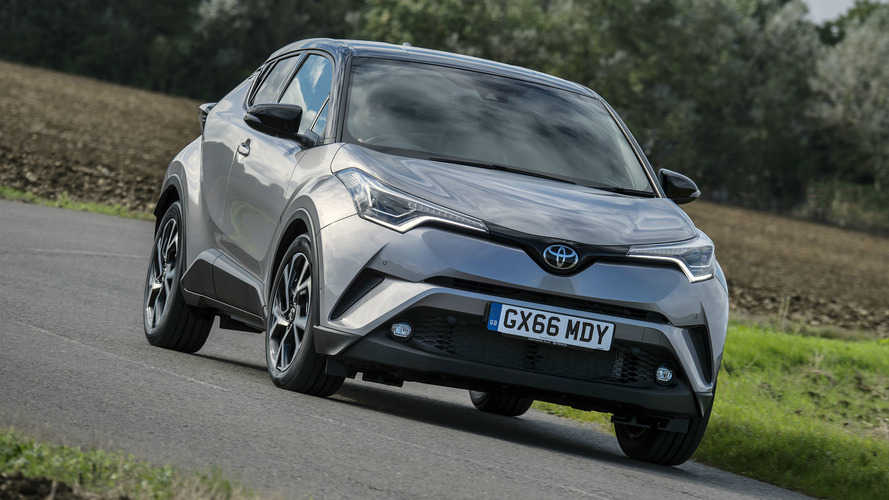