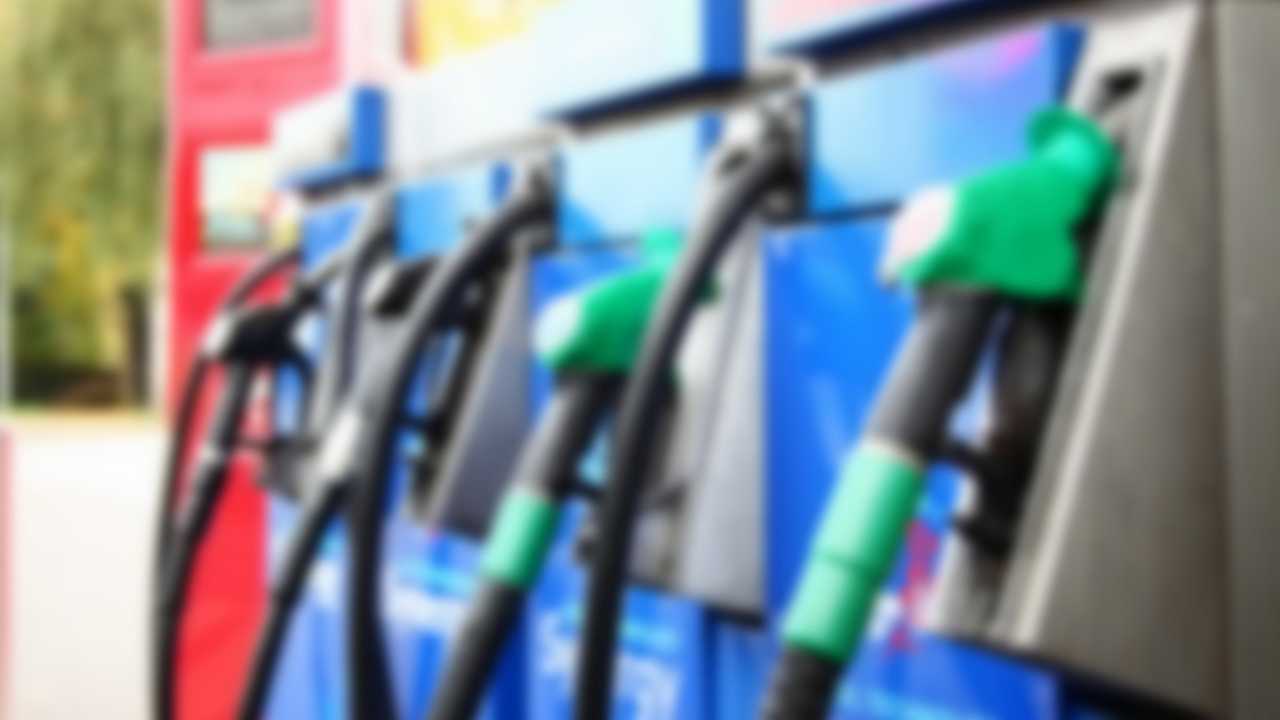 Some had feared the fires would cause price hikes, but none materialised.

New data shows petrol prices fell in September despite fears that the refinery fires in Saudi Arabia would push forecourt prices up.

More on the cost of motoring in the UK:

According to the RAC’s Fuel Watch pricing information, the end of September saw the average litre of petrol fall to 127.95p - 0.87p cheaper than at the start of the month. That came despite a vicious fire at the world’s largest refinery in Saudi Arabia, for which Yemen’s Houthi rebels claimed responsibility. It was feared that the fire would push fuel prices up as supplies burned away.

According to RAC fuel spokesperson Simon Williams, the future looks relatively rosy for drivers, who may see prices continue to fall.

“The outlook for drivers at the pumps is looking reasonable despite the refinery attacks in Saudi Arabia,” he said. “Not only was the impact of the resulting drop in production lessened by Saudi’s state-owned oil company releasing crude reserves, fears of a global economic slowdown caused the oil price to reduce. If this continues, it should translate into lower pump prices for drivers in the UK.”

Despite the prospect of falling prices, though, the RAC says much of the UK is getting a raw deal from retailers. The organisation claims the average litre of petrol should be 4p cheaper than the current rate, as savings in the wholesale price (the amount retailers pay for fuel) are not passed on to consumers. The RAC speculates that this could be because petrol stations are banking on drivers simply being “grateful that prices have not shot up”.

However, the RAC says one part of the UK is getting a much fairer deal than the rest of the country. In Northern Ireland, the average litre of unleaded is 2p cheaper than in mainland Britain, while diesel is cheaper on the west side of the Irish Sea, too.

“We would very much like to hear retailers’ justification for this price differential. Northern Ireland is more often a cheaper place for petrol and diesel due to greater competition among retailers, but in the last two months we’ve seen this gap widen, which can only mean drivers in the rest of the UK are losing out.”