Scottish personal injury decision could 'push up premiums' for drivers 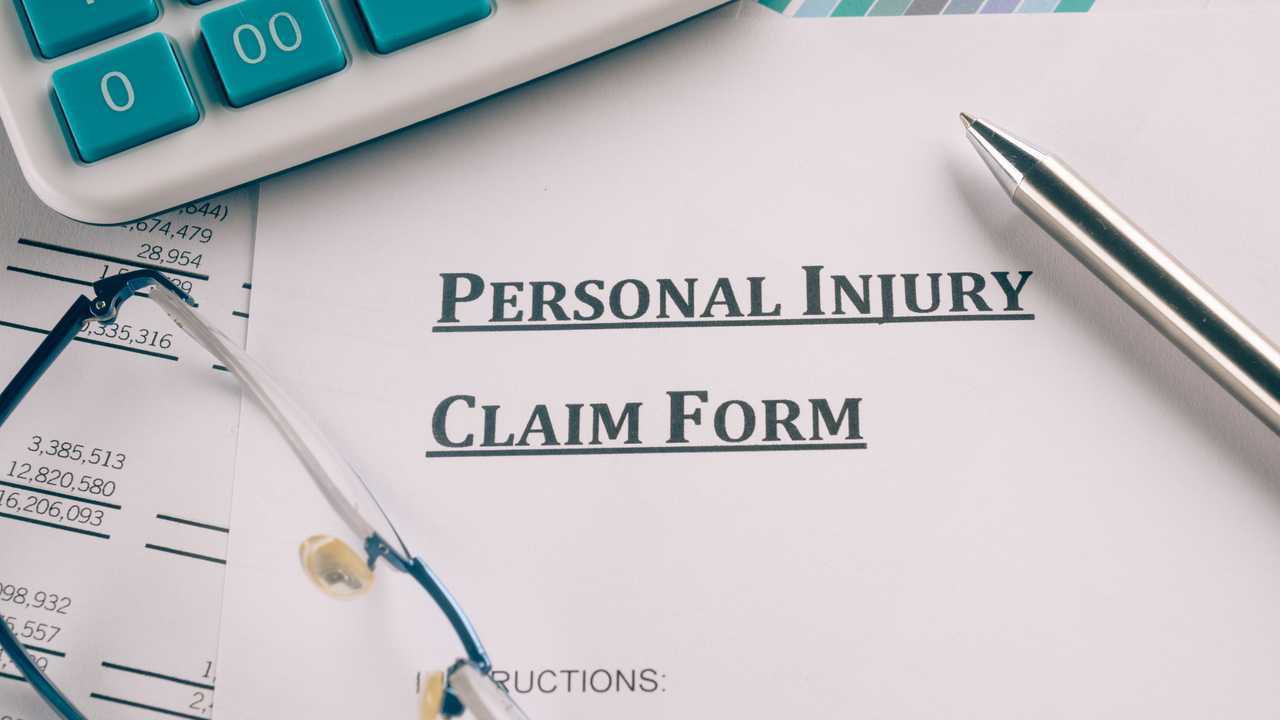 The decision not in line with England and Wales has been dubbed "a bad outcome".

A decision not to change the way in which personal injury payouts are calculated in Scotland has been slammed by insurers.

The Government Actuary has decided to leave the Discount Rate, which determines the size of payouts for personal injury claims such as whiplash injuries, at -0.75 percent in Scotland. It’s a decision that comes after the Discount Rate in England and Wales was raised to -0.25 percent, effectively meaning payouts for the same injury could be larger in Scotland than they would be south of the border.

Described by the Ministry of Justice as an adjustment calculation, the Discount Rate is designed to reflect the interest claimants can earn from investing their compensation lump sums, as well as the effects of tax, expenses and inflation. The idea is that the rate ensures claimants are in the same financial position as they would be had they not been injured.

As a result, a higher rate leads to lower payouts, while lower rates will lead to larger payouts. According to the Association of British Insurers (ABI), the size of payouts will affect insurance premiums, as insurers try to balance prices with the cost of claims.

The Government Actuary’s decision has been met with disappointment by the ABI - particularly after the English and Welsh rate was raised to -0.25 percent earlier this year. However, even that announcement was criticised by the organisation, which had hoped to see a greater increase when the Civil Liability Bill promised a review of the rate.

At the time, the ABI’s director General, Huw Evans, said the -0.25-percent rate “maintains the fiction” that claimants invest the damages they receive in a way that would guarantee losing them money. And Evans pointed out that the rate was “the lowest Discount Rate in the Western world”, leaving England and Wales “an international outlier”.

Now, though, the ABI’s assistant director and head of public policy for Scotland, Wales and Northern Ireland, Alastair Ross, has described the retention of the -0.75-percent rate in Scotland as “bad” for Scottish motorists. Speaking in the wake of the Government Actuary’s decision, he said it could lead to higher insurance premiums for drivers north of the border.

“This is a bad outcome for Scottish insurance customers and taxpayers that does not reflect the real world environment of how investment decisions are made,” he said. “It means that compensators, including the NHS, public bodies and insurers, will face higher payouts in Scotland. A Discount Rate that’s lower for Scotland than England and Wales will mean higher insurance costs north of the border, which could push up premiums for Scottish motorists as a result.”