Buyers can already save on pre-reg 69-plate cars, website claims 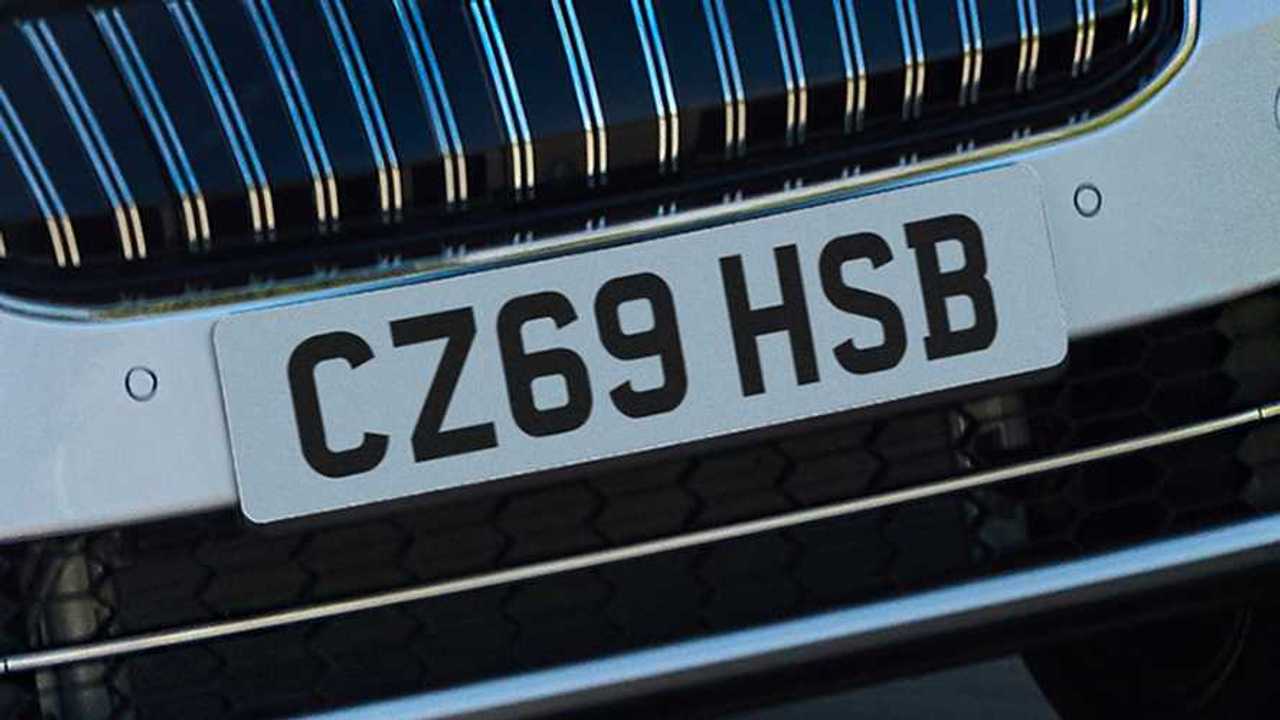 BuyACar.co.uk says dealers are slashing prices of pre-reg cars as they struggle to meet sales targets.

Buyers can save thousands on the cost of a brand-new, 69-plate car as dealers struggle to meet their targets, a car retail website has said.

According to BuyACar.co.uk, cars wearing the new ‘69’ plate, which only came out on September 1, are already appearing as ‘pre-registered’ stock on the second-hand market. The company says more than 500 such vehicles have turned up on its site in the past few weeks, often with huge savings on the manufacturer’s RRP.

BuyACar.co.uk claims there are 69-plate cars on the site with savings of between 16 and 41 percent compared with the ‘list’ price, offering customers “bargain” wheels. This, the company says, means drivers can enjoy “substantially cheaper” month-old cars that still wear the latest number plates and look like brand-new purchases.

BuyACar.co.uk claims the offers are a result of dealers scrambling to meet their registration targets. Dealers can register brand-new cars to themselves, enhancing their sales figures, and then sell the car later as a ‘pre-registered’ model - often with a noticeable discount for what is, technically, a second-hand car.

The company says this practice was being used by dealers to meet sales targets, and the cars are now becoming available at a discount on the used market as dealers attempt to “entice” drivers into changing their car. And BuyACar.co.uk also reckons the bargains are likely to continue as “dealers come under pressure… in the wake of Brexit uncertainty”.

“There have always been opportunities to buy the latest plate at a discount in the months following a new plate launch, but in the past year they have begun appearing much sooner,” said Austin Collins, the managing director of BuyACar.co.uk. “The reason is that dealers make a substantial part of their profit from bonuses paid to them by manufacturers for meeting registration targets.

“That means the dealer can often afford to heavily discount the screen price because they have already earned most of their money by putting the car on the road. With an influx of pre-registered cars this soon after a new plate launch we expect the choice of bargains to grow substantially between now and the end of the year as dealers also come under pressure to store large volumes of stock and seek to clear them out.”