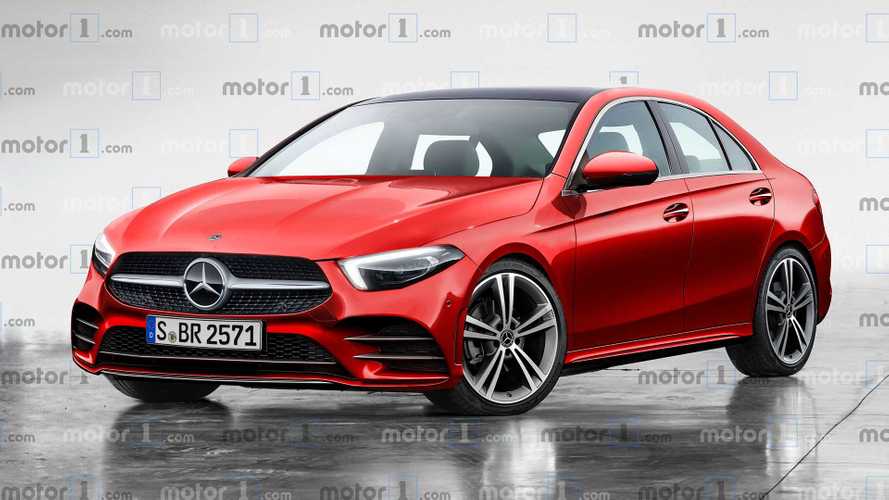 We are patiently waiting for Mercedes to unveil the all-new S-Class flagship, but in the meantime, work is well underway on the next instalment of what used to be the company’s entry-level car. The C-Class in W206 guise has been spotted multiple times already, and rumour has it the lineup will be expanded to include an Audi A4 Allroad-rivalling All-Terrain serving as an SUV-inspired variant of the conventional estate.

Now, a new report published by Motoring alleges we will see the revamped C-Class in about a year from today as Mercedes is allegedly planning to unveil the premium saloon at the Paris Motor Show. If the report is to be believed, the first public outing of the BMW 3 Series rival will be on September 29, 2020 during the first press day of the show. Of course, an online reveal could occur a few weeks sooner.

Get up to speed with the new C:

What to expect? Well, the Daimler company will likely push the W206 further upmarket now that the A-Class Saloon serves as the base saloon in the company’s range and the CLA is much fancier than before. The Audi A4 competitor will apparently get some S-Class-sourced technologies, an inline-six powering the C53 model, better electric range for the plug-in hybrids, and a pure EV derivative.

The report goes on to mention it will be lighter than today’s car thanks to a more generous use of aluminium while providing increased torsional rigidity and support for a 48-volt electrical system. Once again, an air suspension will be optional on some versions and standard on the high-end ones to set the C-Class apart from its rivals.

Some of the other advanced tech coming to the W206 will include a level 3 autonomous driving system providing hands-free driving at speeds of up to 81 mph. A massive touchscreen in the same vein as the new S is apparently on the menu, and so is a plug-in hybrid powertrain for the AMG C63. Like it or not, these traditional sports saloons and estates are about to be electrified as Audi has already confirmed the next RS4 Avant will also be a PHEV.

The saloon will be out first, with the estate likely to follow shortly and eventually be joined by the coupe and convertible. The EQ-branded electric model is expected at some point in 2022.

It's been spied repeatedly: