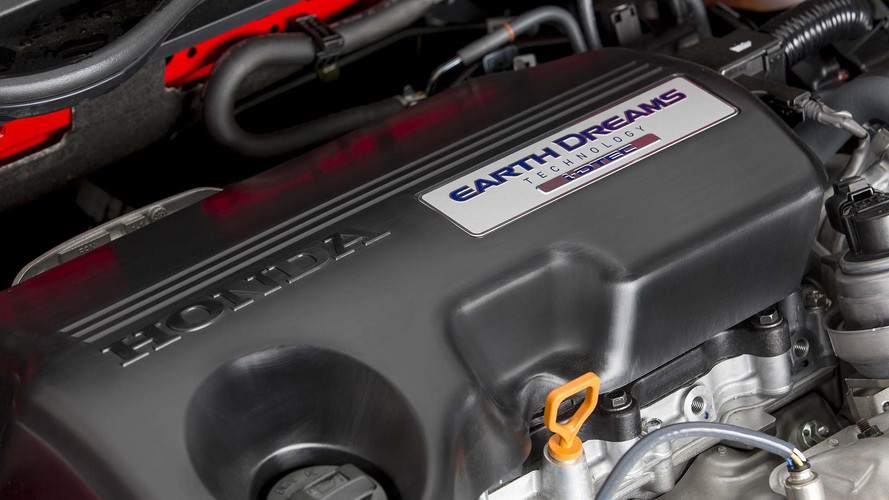 Grant Shapps wants to look into whether the ban should be brought forward.

The proposed 2040 ban on the sale of new conventional petrol and diesel cars may be reviewed and even brought forward, Transport Secretary Grant Shapps has suggested.

Ireland may ban all new combustion vehicle sales after 2030

At present, the government is planning to outlaw the sale of ‘normal’ petrol and diesel cars that do not use any form of hybrid power in 2040. When the move was announced in July 2017, the government said it would make all new cars “effectively” zero-emission.

Since then, though, there have been calls to move the ban forward. In January 2018, the Committee on Climate Change said the government’s strategy would not be enough to meet environmental targets, and suggested moving the ban to 2035. Three months later, in April 2018, petrochemical company Shell joined the clamour, suggesting imposition of the ban in the EU, China and USA in 2035 would help the world meet its climate goals.

Then, this time last year, the Business, Energy and Industrial Strategy Committee suggested moving the ban to 2032, as well as rewording it so hybrid vehicles were incorporated into the ban. That would mean all new cars would have to become fully electric or hydrogen-powered when the ban comes into force.

However, the Society of Motor Manufacturers and Traders (SMMT), labelled the committee’s plan “unrealistic”, saying the 2040 ban is already “extremely challenging”. The RAC, meanwhile, said a 2032 ban would need government support to make it feasible.

Now, though, Grant Shapps has made a concession to the debate, saying the government should consider moving the ban forward. Speaking at the Conservative Party Conference in Manchester, Shapps said the country must attempt to “expand” its ambitions, and stated his desire to “explore the case” for an earlier ban.

“We must go further to protect our environment and improve our competitive edge,” he said. “As you may know, we’ve already committed to ending the sale of new petrol and diesel cars by 2040. However, if we’re to become the world-leader in green technology, we must always be looking to expand our ambitions.

“I’d therefore like to see government look again at the 2040 target, and thoroughly explore the case for bringing this date forward. The government’s advisory Committee on Climate Change has said 2035 is a date for which we should aim. We will need to test the arguments and work in partnership with industry to examine how to proceed.”