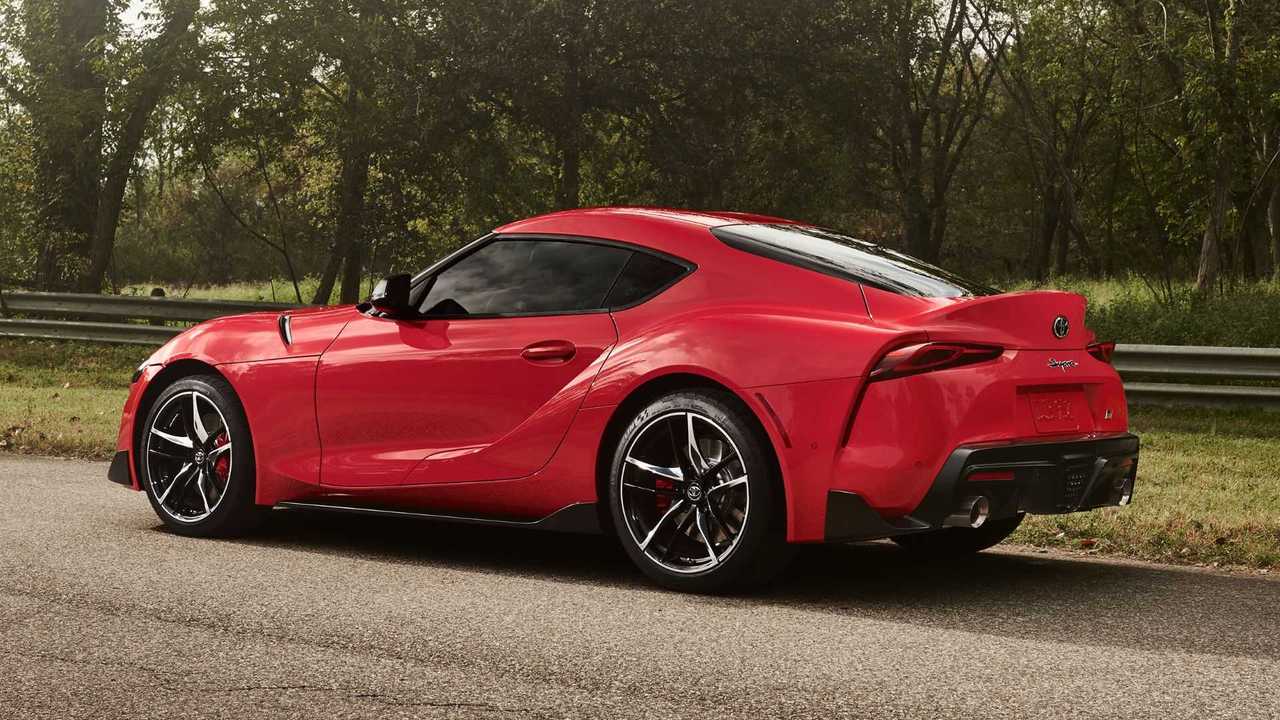 It's only for seven vehicles, but the irony here isn't lost on anyone.

A Toyota representative sent Motor1.com the following statement on the Supra recall:

BMW builds the Supra at its Magna Steyr, Graz Plant in Austria; therefore they do the recall filing with NHTSA.

On September 12, the National Highway Traffic Safety Administration in the U.S. announced campaign number 19V653000. It’s a voluntary safety recall involving the seat belt guide loop mount for the 2020 Toyota Supra, which may have been welded improperly. The good news? Only seven vehicles are affected, and four are already taken care of. The bad news? The recall didn’t come from Toyota, but BMW.

BMW and Toyota are linked, lIke it or not:

What if Toyota had chosen a different partner for Supra than BMW?

Toyota Supra without BMW tie-up would’ve been over £76k
⠀

How is that bad news? Without question, the biggest criticism to befall the reborn Supra is its not-insignificant connection to BMW. Pretty much everything beneath the sports car’s skin is shared with the BMW Z4, and there’s even a distinct BMW feel with the interior. The body is where the Supra holds its distinct Toyota character, a fact the automaker has pushed since before the car debuted at the 2019 North American International Auto Show in Detroit.

Obviously, the Supra’s overall structure is shared with BMW. Still, stepping over Toyota to issue a safety recall on a non-mechanical component doesn’t look good for those arguing the Supra isn’t just a rebadged Bimmer. As for why Toyota didn’t issue the recall, the detailed recall report suggests it may have been a supplier issue, and if it’s a supplier working with BMW, that could be the cause. Also, Toyota stated in an email to Motor1.com that BMW builds the Supra, so the automaker handles recall filings. Again, the irony of all this is not lost on us.

In any case, just three Supras with potential defective seat belt guide loop mounts are apparently in owners’ hands. If problems with the mounts are found, the entire car will be replaced. Yes, BMW says these Toyota vehicles will be replaced outright, and Toyota confirmed it in a letter to dealers sent the same day as the recall notice. Honestly, as to whether BMW or Toyota made this final decision, we have no idea.

A recall for just three sold vehicles is barely a spec of dust in the grand scheme of things. The fact that BMW launched the recall, however, is a reminder that while this new Supra is a hoot to drive, it’s not exactly a Toyota.