Expect small changes inside and out.

We’ve been spotting camouflaged Mercedes E-Class test vehicles for months. The German automaker is preparing to launch a new base E-Class offering and is doing so with a stylistically refreshed model. The new model, set to arrive for the 2020 model year, will pack a visual upgrade over the current offering – in saloon, estate, and coupe flavours – along with adding a bit more power, too. How much of a power increase remains to be seen, but customers shouldn’t expect huge gains over the outgoing model. 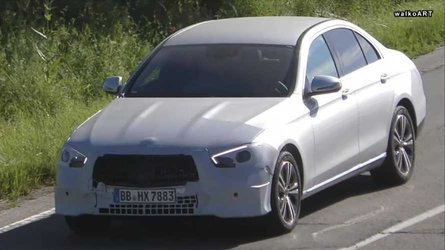 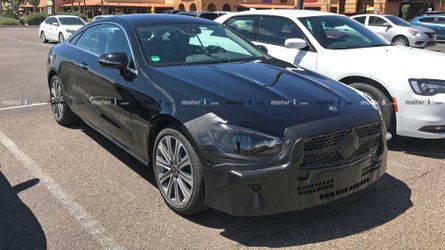 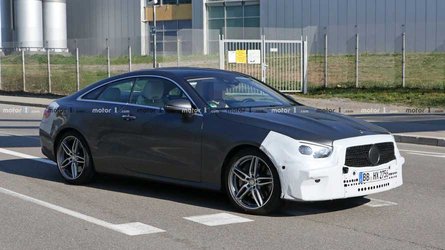 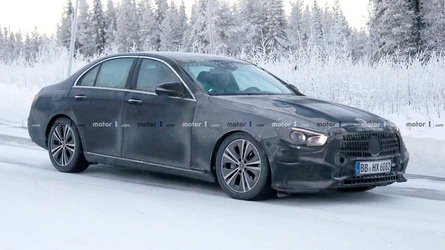 The E-Class estate, codenamed S213, has the front covered with only the lighting elements at the rear hidden. The estate should feature a new grille and front fascia, including a redesigned bumper. The headlights and integrated LED daytime running lights should get a new, sharper shape that mimics those on the new CLS-Class. The rear should only feature new taillights.

The E-Class saloon should see similar upgrades, though the design may be different between the different body styles. A new grille along with updated headlights and taillights are expected. Like the estate, the saloon features little camouflage hiding the rear. Not even the bumper or lower fascia is covered, so don't expect changes there. Inside, the current E-Class interior should carry over without any significant changes. The dashboard will feature a pair of large screens. HVAC controls will continue to live underneath the centre console.

Other details about the refreshed E-Class remain a mystery. Powertrains should carry over unchanged from the current model; however, expect Mercedes to give the refreshed offerings a bit more oomph to entice customers. The entire E-Class range is getting a refresh, but the first to arrive should be the restyled saloon. Mercedes should begin unveiling the refreshed models by the end of this year with them going on sale in early 2020.