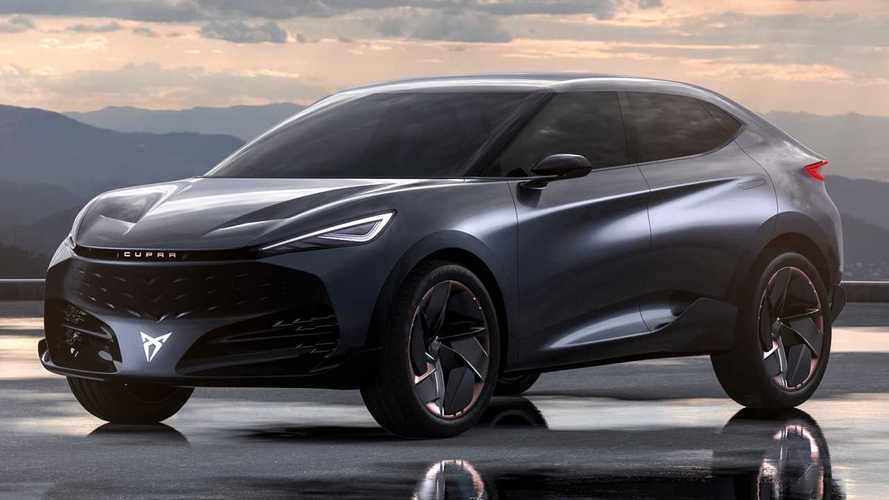 VW Group is a massive automaker with brands that range from Skoda and Volkswagen to Lamborghini, Bugatti, and Porsche. It’s a broad range of products, and, going forward, could look a bit different. According to a new report from Automotive News Europe, the automaker is looking to reconfigure its brand lineup to give their brands clear identities in the future while identifying overlapping products, too.

VW Golf Estate confirmed to get next generation

The move upmarket would, obviously, increase SEAT’s starting price. Automotive News Europe noted SEAT could even compete with Alfa Romeo, which is quite aspirational for the Spanish brand. Skoda, on the other hand, would pare down premium features, options, and trims. This would help it compete in markets where other low-priced brands have eaten away at VW’s market share. Even Volkswagen could see changes as the company looks at overlapping products. VW Group would not want VW’s portfolio to interfere with other brands’ lineup.

VW Group looking into overlapping products and realigning its brands to address the needs of customers better comes at an inflection point for global automakers. The sales boom that happened after the global recession in 2008 is slowing at a time when automakers are pouring billions of R&D dollars into electric and autonomous vehicles. The industry’s future is uncertain with disruption coming from both inside and outside the industry. VW Groups’ brand realignment could better position the company financially going forward by saving money on eliminating overlapping products and brands while finding new, untapped revenue sources, too.