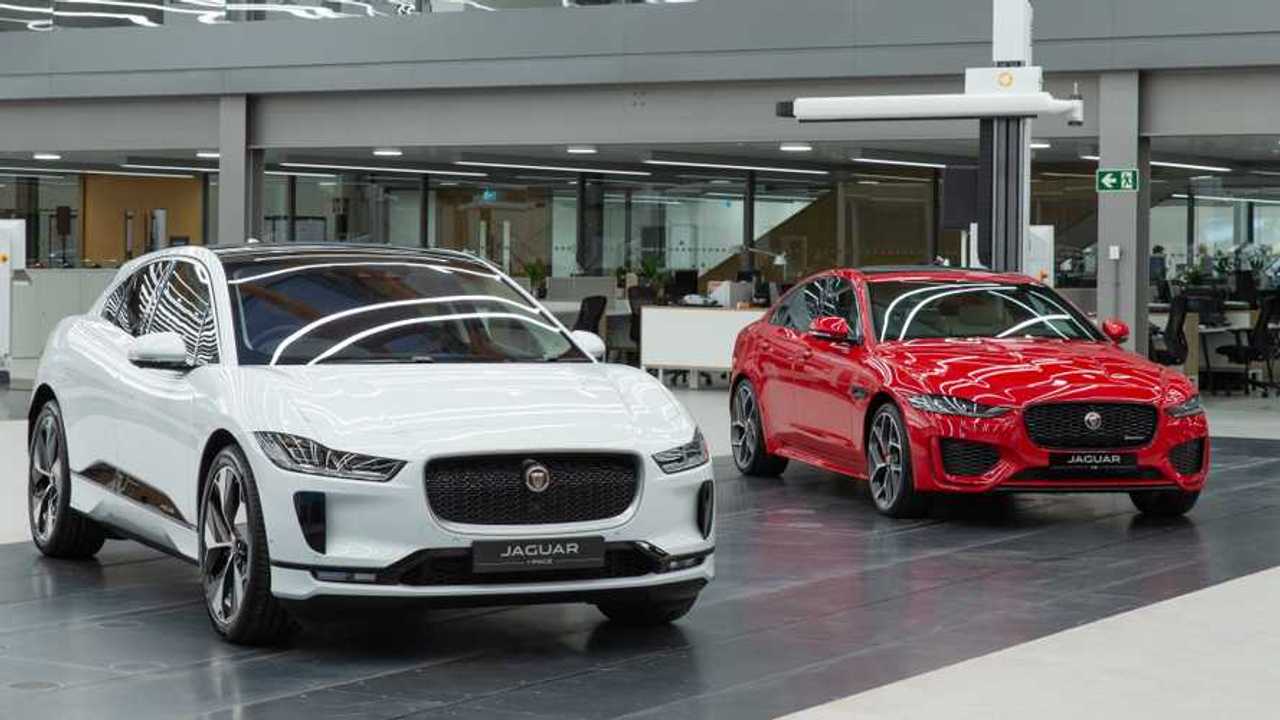 Yep, its latest cars have that much tech under the skin.

Jaguar Land Rover is one of Britain's biggest carmakers... or perhaps not according to company CEO Ralf Speth.

At the opening of Jaguar Land Rover's new design centre in Gaydon, Speth branded the firm as an 'IT company' as it looks to embrace more modern methods going forwards.

Check out the most technologically-advanced machines from JLR

"We are now an IT company. We have to go away from the old ways of doing things," Speth told Automotive News Europe.

When the new facility was in the planning stages, the company borrowed ideas from Chinese tech giants Baidu and Alibaba, among others, according to Speth.

As the automotive industry keeps up with demand for ever-cleverer cars and smarter technology, carmakers have to match the likes of phone and internet companies.

"Communication is at the end of the day innovation, so we try to do it here," Speth said.

However, all that tech has come at a cost – literally. Jaguar Land Rover has been struggling financially of late, and Brexit and slumping Chinese and diesel demand are the key reasons for that, but the push on the tech front certainly hasn't helped.

After posting losses, Jaguar Land Rover began a programme of job cuts and restructuring in a bid to get the company back in the black.

"It was probably the hardest time in my career to restructure the company, but we are more agile," said Nick Rogers, Jaguar Land Rover's head of engineering, speaking at the opening of the new design centre.

Of the current Jaguar Land Rover product range, the all-electric Jaguar I-Pace is the most technologically-advanced that it offers.

It has three electric modules, all of which can receive updates wirelessly, and there's "100s of millions of lines of code" that keep the car running.than can be updated wirelessly over the air.

Meanwhile, the upcoming Land Rover Defender (above) will have a staggering 14 modules, again all of which will be updatable by wireless, and unlike computers, thanks to 'dual-banking' technology the updating process doesn't hamper the car's usability.