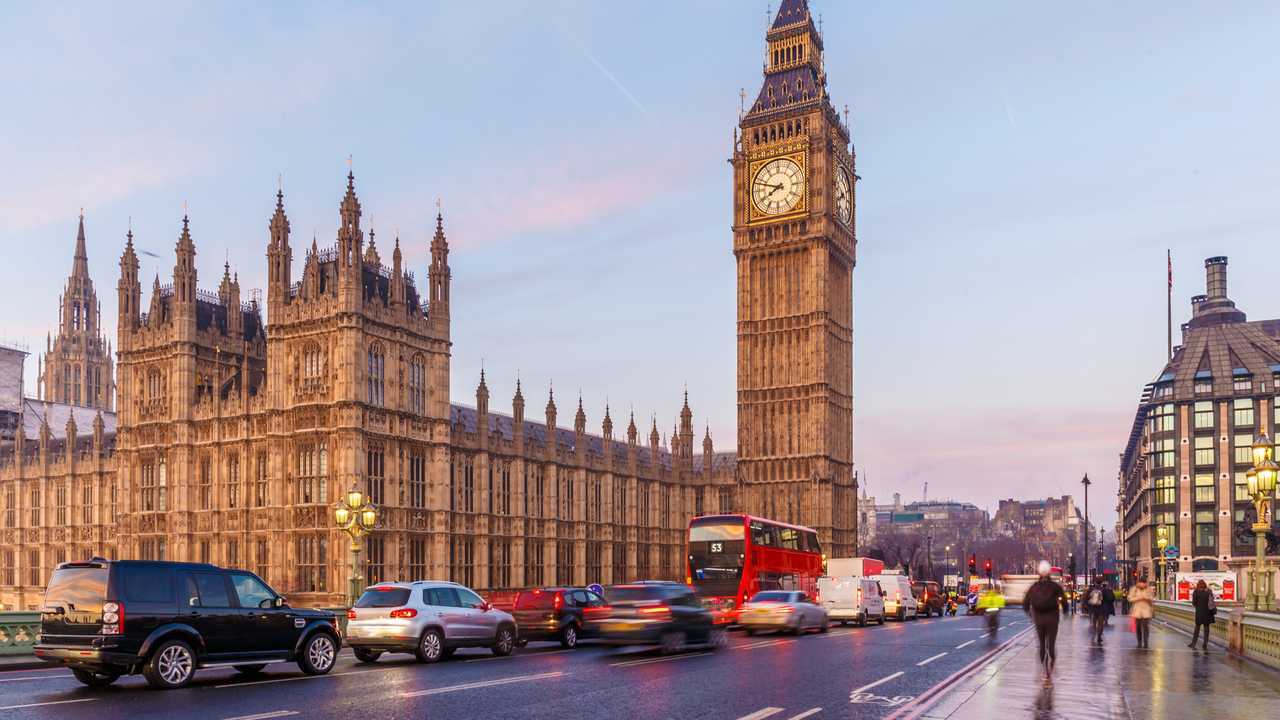 The insurer has used black box insurance data to narrow down the safest motorists.

London is home to the safest drivers in the UK, according to data from a leading telematics insurance firm.

Admiral says its data, collected from customers with so-called ‘black box’ insurance policies, allows the company to narrow down the safest and most dangerous motorists. Using parameters such as braking, speed and acceleration, the technology can judge the smoothness of a journey, and therefore how likely the journey is to be safe.

At the other end of the country, Newcastle came in second, while the Welsh capital of Cardiff rounded out the top three, even though it was the city where drivers were least likely to top 100 mph. Just missing out were Norwich and Edinburgh, which came in fourth and fifth respectively.

At the opposite end of the spectrum, Southampton came out with the lowest score, as drivers there are “more likely to be heavy footed on the brakes” and more likely to use excessive acceleration to get up to speed. Drivers in the south coast city use excessive braking force an average of four times per journey - twice as often as in cities such as Edinburgh and Liverpool - contributing to the fact they came bottom in the smoothness stakes.

Following close behind Southampton at the wrong end of the table were the cities of Leeds and Glasgow, which came second- and third-bottom respectively. The city of Bristol was fourth from bottom, having recorded the greatest number of drivers travelling at 75 mph, while Birmingham came fifth from bottom.

“Our analysis of telematics policies has found some big differences between the cities and regions across the UK when it comes to driving behaviour,” said Gunnar Peters, the head of Admiral’s LittleBox telematics-based insurance. “Of course, every driver is different, and telematics measures an individual’s driving, but it’s interesting to see that overall drivers in some areas show better driving habits than in others.

“The information collected by our telematics technology is used to help people get a car insurance premium based on how they drive, not how their peer group drives. We actively provide customers with feedback on their driving behaviour and, if applicable, tips on how they can improve behind the wheel.”