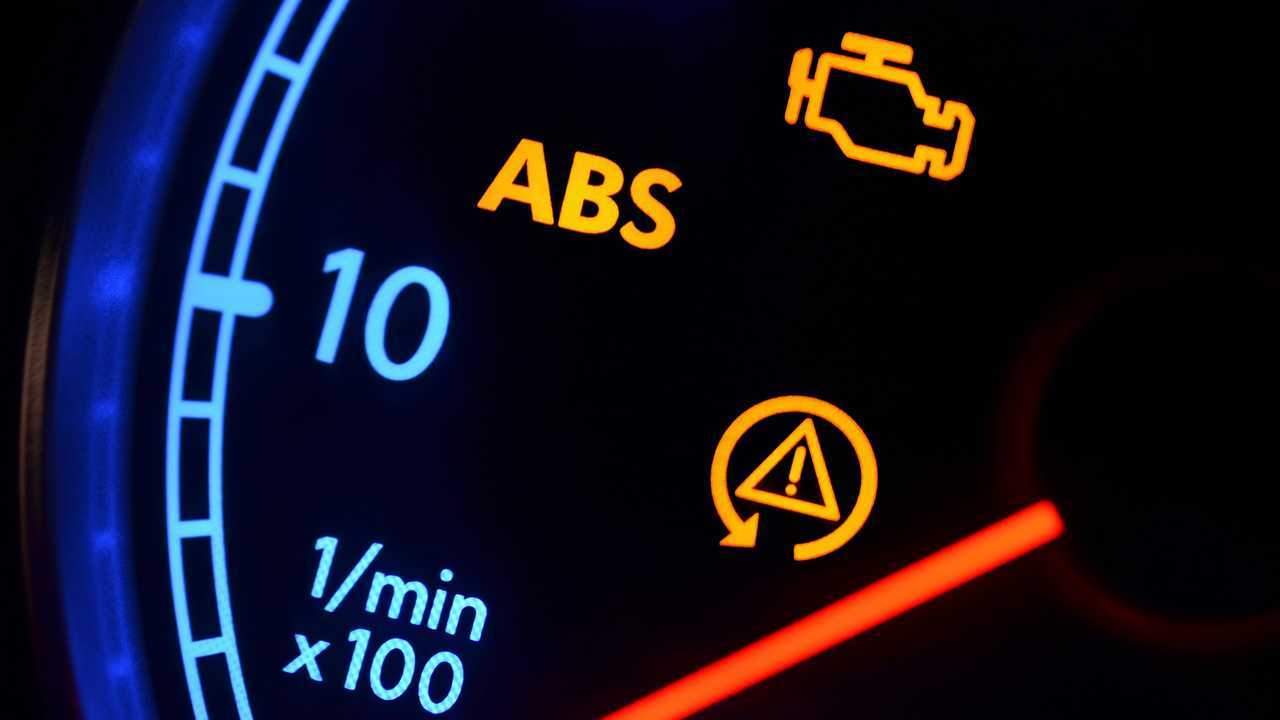 And just as many have no idea how to change a tyre.

More than half of British drivers wait more than two months to get their car’s faults fixed, new research has revealed.

This is why you should fix body damage straight away

A brace of studies by breakdown recovery firm Green Flag found that 51 percent of the British motorists left vehicle faults alone for two months or more before having them fixed. Similarly, one in seven drivers (14 percent) confessed to only fixing faults when it’s “urgent”, such as before an MOT test.

Last year alone, Green Flag says 33 percent of MOT tests were failed, while roughly one in 10 (nine percent) yielded faults categorised as “dangerous”. As a result, the company says Brits spend an average of £574.50 a year on car repairs, despite the fact that 47 percent of drivers agreed repair costs could have been cheaper if they were addressed sooner.

The surveys, which both quizzed more than 2,000 respondents, also revealed a general lack of technical know-how among motorists. Just over half of those questioned (51 percent) said they didn’t know how to change a tyre, while one in five (20 percent) admitted not knowing how to check tyre pressures or reinflate tyres.

Furthermore, more than a quarter of drivers (28 percent) said they wouldn’t be confident checking oil and fluid levels, and more than half (53 percent) don’t know how to replace a light bulb in their car. Perhaps more understandably, only one in 10 drivers (11 percent) know how to fix a dent or windscreen crack.

The news comes at the beginning of Car Care Week, which runs from September 30 to October 6. The week aims to educate motorists on the benefits of regular vehicle inspection, maintenance and repair, so Green Flag has also released basic car care tips to help drivers look after their vehicles.

The company’s guidance includes general instructions to stick to the car’s service schedule and carry out basic checks using the car’s handbook, but also advises daily, weekly and monthly checks. On a daily basis, Green Flag suggests being vigilant of changes in the car’s behaviour, such as changes in steering feel or braking force. The company also recommends keeping an eye on tyres and the fuel gauge.

Weekly checks include checking tyre pressures and topping up the windscreen washer fluid, as well as cleaning the car - particularly the windows and lights - and checking for any blown bulbs. Then, every month, the organisation recommends checking oil and coolant levels, as well as a thorough wash and looking out for signs of rust or deterioration of the vehicle.

“Green Flag would like to help educate drivers on the importance of consistent and timely vehicle maintenance,” said the company’s spokesperson, Lucy Davies. “Regular car inspection, maintenance and repair will ensure that future repair costs are minimised, hence we encourage all UK drivers not to underestimate the importance of proper car care.”