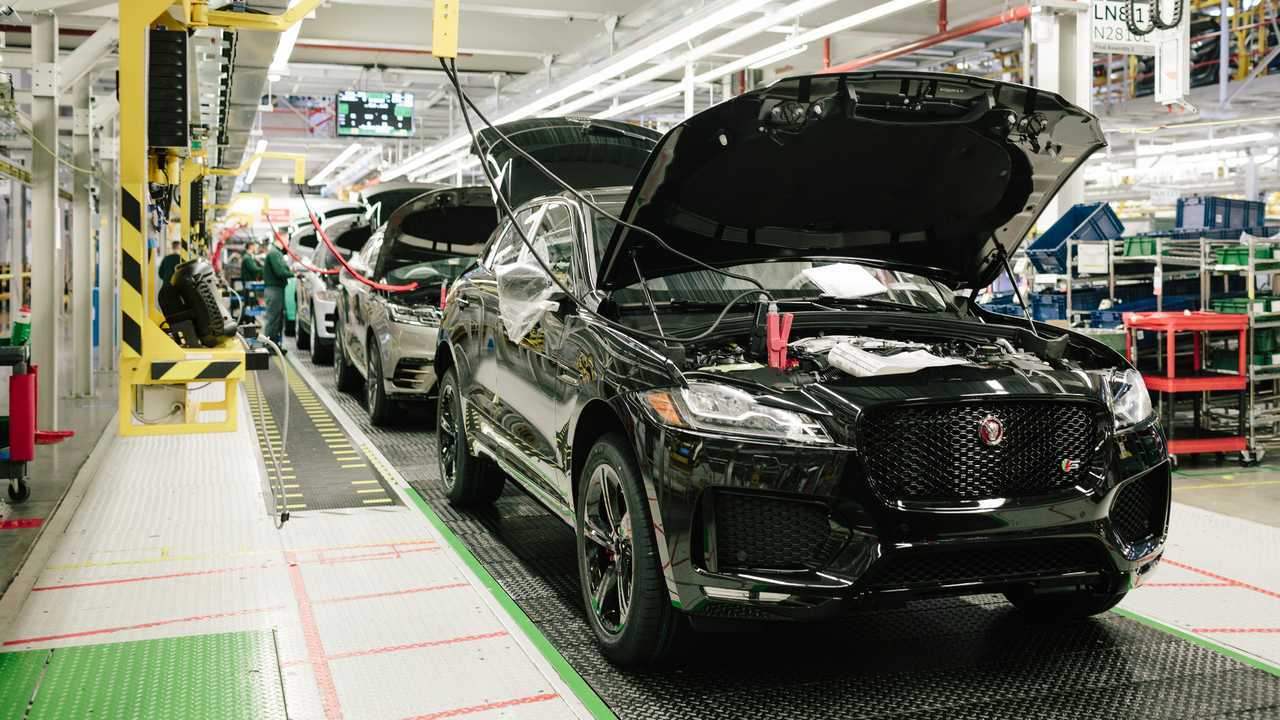 But industry body warns this won't make up for the damage done by Brexit.

August saw the number of cars built on British shores rise for the first time in more than a year, according to recent figures.

Data from the Society of Motor Manufacturers and Traders (SMMT) shows August’s manufacturing volumes were up 3.3 percent on the same month in 2018, with more than 92,000 cars rolling off UK production lines. That’s the first time the industry has seen year-on-year growth in 15 months.

Much of the increased production was driven by an uplift in demand in the domestic market, with the number of cars built for British customers rising by more than 15 percent compared with August 2018. In total, 18,725 cars were built in Britain for the UK market last month - just over a fifth (20.3 percent) of the total number of cars built.

The remaining 79.7 percent were destined for foreign shores. Demand for British-built cars abroad rose far less dramatically than here in the UK, climbing 0.6 percent to 73,433 - up from just under 73,000 in August 2018.

Despite the broadly positive news in August, though, the SMMT says the increased production would not make up for the huge reductions seen earlier this year. April’s production was down by almost 57,000 units compared with the previous April, as manufacturers shut down their factories to absorb the effects of a Brexit that never materialised.

As a result, the year-to-date figures still make bleak reading for those in the car industry. At the end of August 2018, more than a million cars had been built in the UK since January 1. Over the same period in 2019, just under 867,000 cars were manufactured.

Mike Hawes, SMMT Chief Executive, said August’s figures were hiding the damage done by ongoing “headwinds”, and reiterated the organisation’s assertion that a no-deal Brexit would cripple the industry.

“While growth is always welcome, today’s figures mask the underlying downward trend and strengthening global headwinds facing the sector, including international trade tensions, massive technological upheaval and, in the UK, political and economic uncertainty,” he said. “Softening of global demand is compounding the challenge to UK manufacturers for whom a ‘no-deal’ Brexit would be a hammer blow. The mere threat of no deal has undermined investment and the potential imposition of tariffs, border delays and additional administrative burdens would damage competitiveness.

“We now need parliament and government to redouble efforts to get a deal that maintains free and frictionless trade. Given the ongoing challenges and costs being incurred, there is not a moment to lose.”