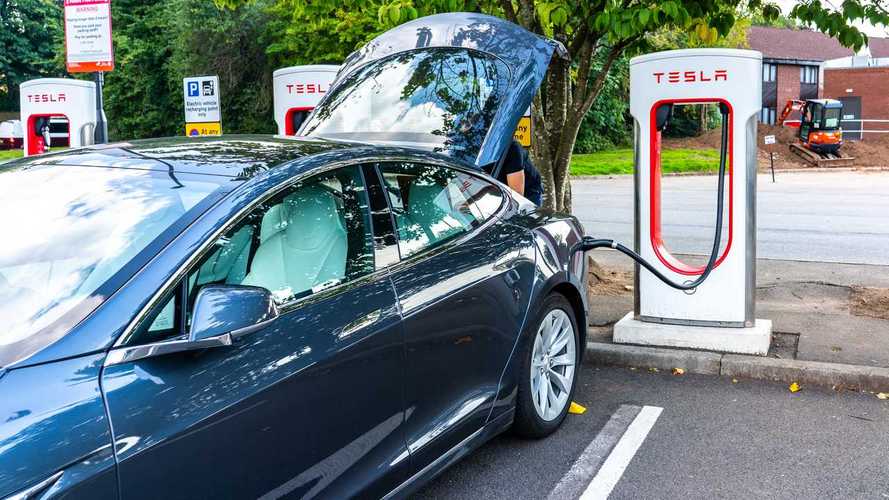 The second Zap-Map’s user satisfaction survey for the British market revealed the top 10 charging networks as of September 2019 - the leaders remain the same.

According to study, for users, the most important factors are reliability and simplicity of use.

Zap-Map’s survey panel of more than 1,600 users awarded satisfaction ratings for more than 26 UK networks visited by Zap-Map users. Using a satisfaction score (0-100)[1] based on these user ratings, the top 10 networks identified are:

Tesla Superchargers are of course very reliable and simple to use as all you have to do is to plug-in Tesla car (other brands are not allowed).

"Topping the satisfaction ranking in 2019, more than 86% of drivers using Tesla Superchargers report being ‘very satisfied’ and 10% ‘somewhat satisfied’ with the experience. Tesla continues to set the gold-standard for the EV charging experience with its low charging costs (free for early adopters), reliability and national coverage."

"While Tesla continues to lead from the front, their overall ratings slipped slightly compared to last year with a 6% fall in users reporting being ‘very satisfied’. This may be a reflection of the loss of free charging for many Tesla owners and increasing pressure on the Supercharger network as the size of the Tesla fleet continues to rise.

InstaVolt is the top public charging network (for all the brands), providing a simple fast-charging solution, without any subscription plans or access cards.

"Retaining second place for the second year running, InstaVolt leads the ranking within the wider rapid-charging market, with 64% ‘very satisfied’ and 24% ‘somewhat satisfied’ with the charging experience, respondents citing ease-of-use and contactless payments among the most positive aspects of the service."

Hopefully, next year we will see whether the recently launched IONITY network will be able to break into top 10.

InstaVolt new charging stations in use

A very positive aspect is that average uptime is improving in the UK (by 2.7% in the past 14 months)

"In addition to the results of the satisfaction survey, Zap-Map data reveals that the reliability of the UK network, taken as a whole, is continuing to improve. While data from July 2018 showed that 8.5% of devices were out-of-service (including 1.1% partially operational), this has now reduced to 5.8% (1.9% partially), a reflection of the ongoing investment by UK networks in new charging infrastructure."