These UK drivers have the most penalty points 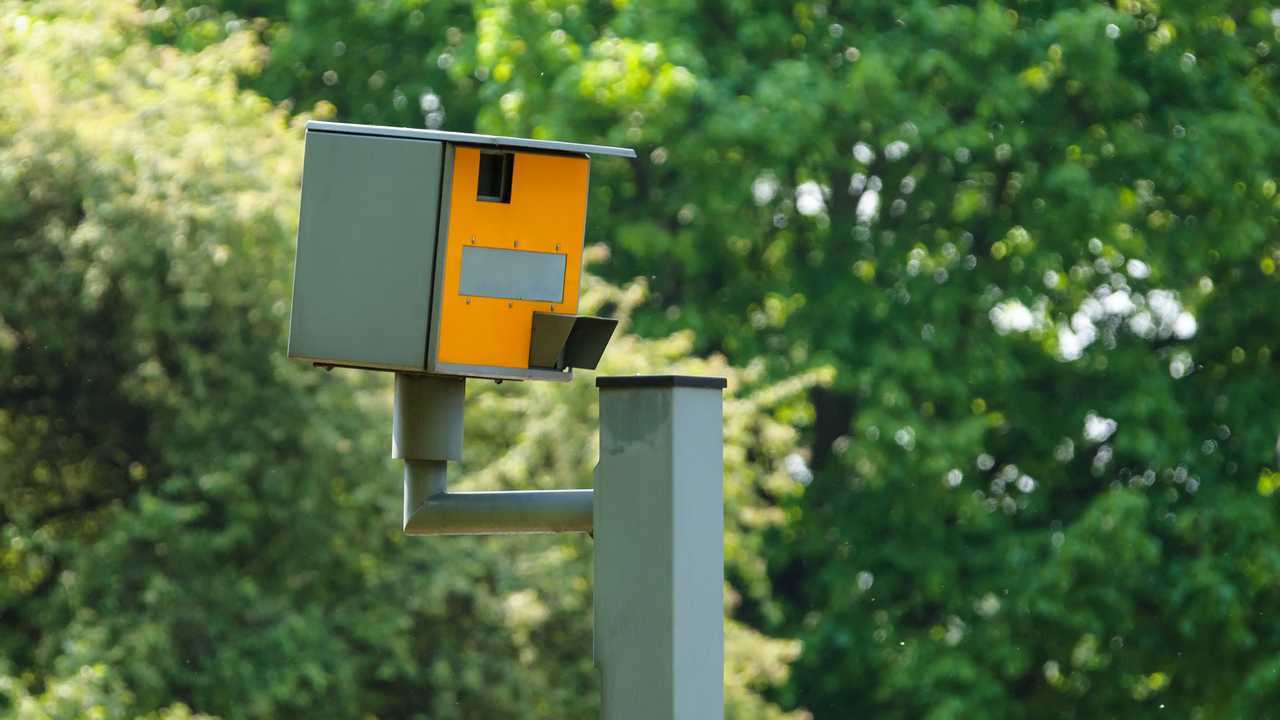 Just seven percent of British drivers have points, but not around these parts...

Drivers in West Yorkshire are the most likely to have penalty points on their driving licences, according to new research.

Analysis of Department for Transport (DfT) data by short-term car lease provider Flexed found that three regions in the county have more drivers with penalty points per capita than any other areas in Britian. Penalty points, or endorsements, are applied to a driver’s licence if they are caught committing offences such as speeding or using a handheld mobile phone while driving. If a driver amasses 12 penalty points in a three-year period, they can be banned from driving.

Across the country, there are more than 40.7 million licence holders, and around seven percent of these have penalty points. However, in Halifax, West Yorkshire, 10.64 percent of motorists have points, making it the region in which drivers are most likely to hold endorsements.

Taking the dubious honour of second place in that particular rogues’ gallery is the nearby town of Bradford, where 10.45 percent of drivers have points. And rounding out the top three is neighbouring Huddersfield, where 9.96 percent of motorists have points.

At the opposite end of the spectrum is the south-east of England, where the Eastern Central and Western districts of London have the lowest proportion of drivers with penalty points. Those two regions boast penalty point rates of just 3.75 and 3.76 percent respectively.

“It is easy to determine why the Eastern Central and Western district are at the bottom of the penalty point list with 3.75% and 3.76%,” said Flexed in a statement. “This is due to the fact that driving licence holders are less reliant on cars for transport in London and it is also difficult to speed due to the amount of congestion.”

Although there were strong geographical links to licence endorsements, the Flexed research also revealed strong links to other demographics. For example, those with penalty points are more likely to be men than women, with nine percent of male licence holders boasting endorsements, compared with four percent of females. And the gender split of those with penalty points is 71 percent male and 29 percent female.

There’s an age split, too, with more than half (55 percent) of licence holders with 12 penalty points aged 20 to 39. It’s an interesting statistic, given that the stats show those aged 40 and over are the most likely to hold a licence, with around 60 percent of those aged 16-39 bearing the right to drive.