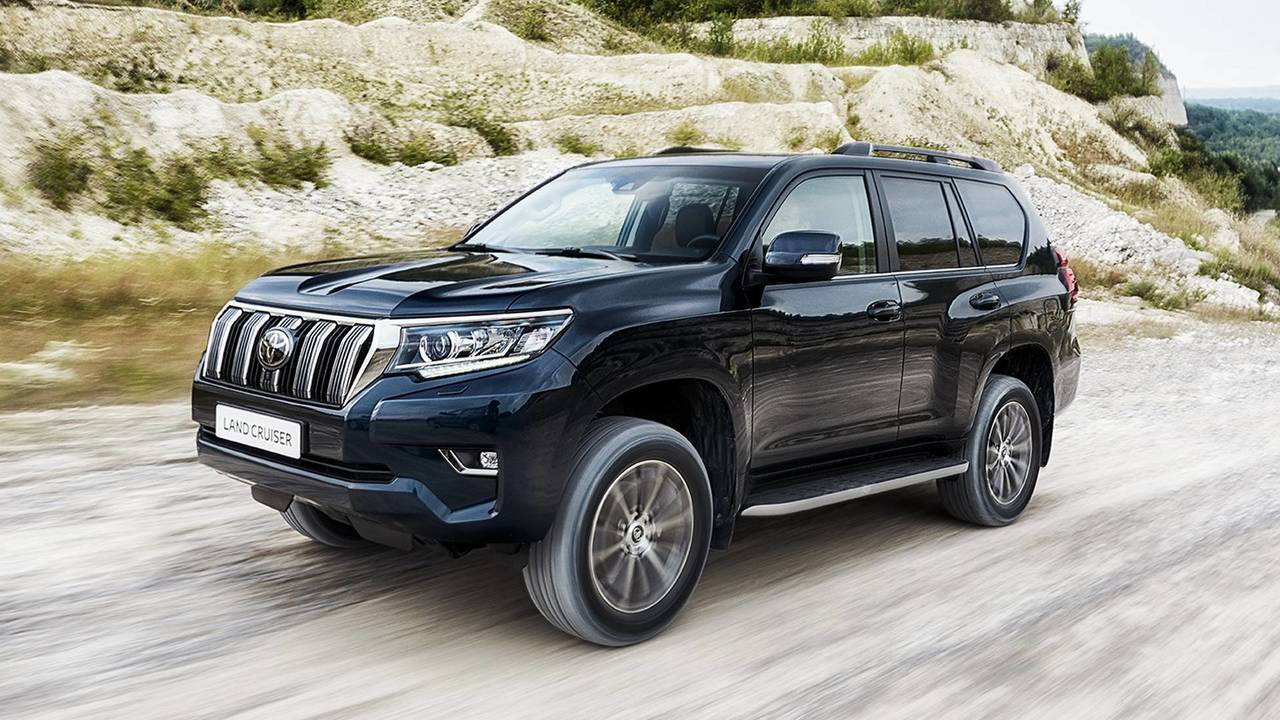 It's only taken 68 years for the popular 4x4 to reach the landmark figure.

Global sales of the Toyota Land Cruiser 4x4 have topped 10 million, the Japanese manufacturer has confirmed.

The news comes 68 years after the rugged off-roader was first introduced in its domestic market, where it was used as a mobility vehicle for the Japanese National Police Reserve. Since then, there have been 14 different models, with Toyota claiming “thousands” of variations.

Although the car was first introduced in 1951, the Land Cruiser was not exported until 1955, when around 100 vehicles would leave Japan each year. By the mid-1960s, however, exports were topping 10,000. In Britain, the Land Cruiser did not officially arrive until the middle of the 1970s, but European sales still drove Toyota’s manufacturing tally to the million mark by 1980.

Today, the Land Cruiser is sold in approximately 170 countries around the world, with global sales totalling something in the region of 40,000 per year. Toyota describes the car as a “cult vehicle”, which “embodies Toyota’s QDR ethos of quality, durability and reliability”.

Throughout its generations, the Land Cruiser has been used around the globe, and Toyota says vehicles that are more than 50 years old are still in commercial use in many nations. In fact, the Japanese company says the 4x4 is the “world’s most consumer-trusted vehicle”.

As if to prove the point, Toyota points to instances in Africa, where Land Cruisers can often be found providing humanitarian assistance, and Australia, which sees Land Cruisers used to provide mobility in zinc and copper mines that can run 1.6 kilometres underground. Similarly, the Central American country of Costa Rica boasts Land Cruisers that are used to harvest carrots at altitudes of 3,500 metres above sea level.

All this comes from a car that was first tested by tackling tasks that had previously only been possible on horseback. Those tests involved replicating a samurai warrior’s legendary climb to the Shinto temple at the top of Mount Atago and driving up the old pilgrim route to the sixth station on Mount Fuji.

And Toyota says the lessons learned on the Land Cruiser programme have “contributed to the refinement of Toyota cars across its range”, from small hatchbacks to larger saloons. In future, the company has promised to develop its cult hero on the basis that it will continue to be used all over the world, and the firm says it will set “ever more rigorous standards” for the model.