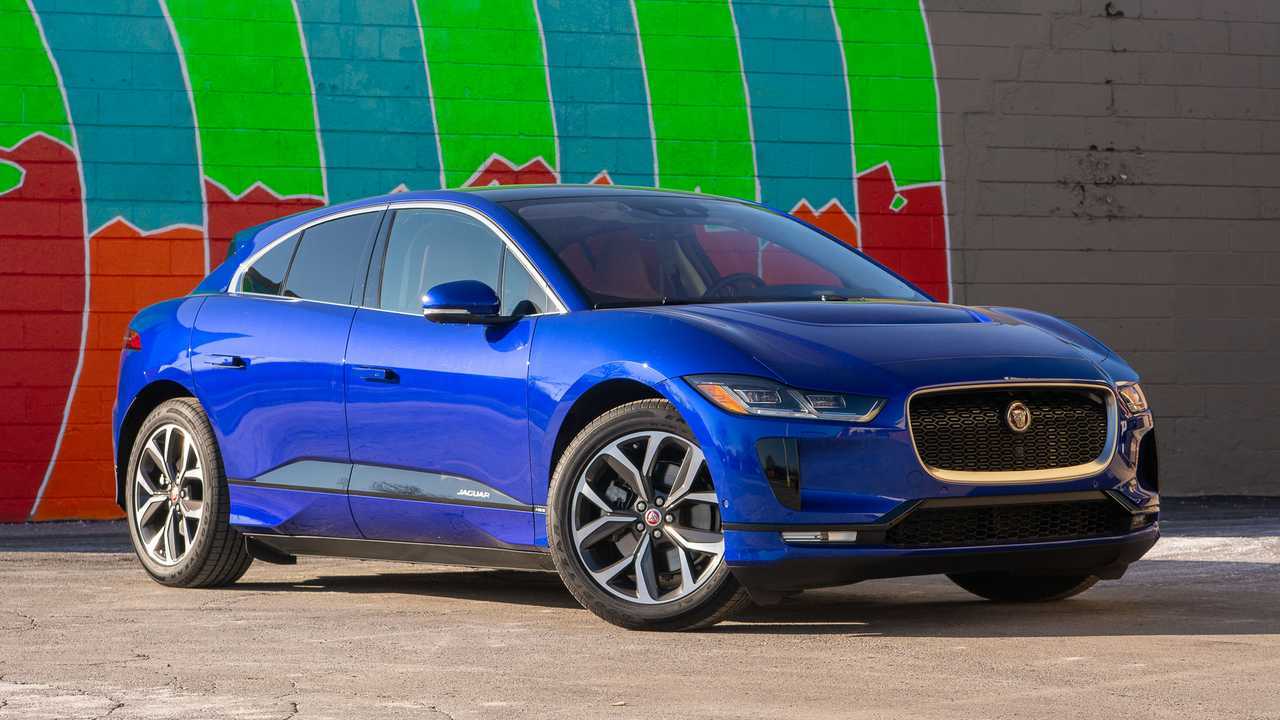 The new design center will pave the way to this vision.

Julian Thomson has a huge pair of shoes to fill. As the newly-appointed design chief of Jaguar, he needs to fill the void that Ian Callum vacated when the latter retired from the company this year.

Callum, who has been responsible for Jaguar's designs since 1999, has been a formidable force behind the British brand and its lineup of cars. So much so, in fact, that notable changes have been employed ever since Callum started and steered it into a design direction that the company is known for today.

Callum had several accolades under his belt for his work in Jaguar. Most recent of which was the Jaguar's I-Pace's domination at the 2019 World Car of the Year, wherein the crossover bagged three citations, including the World Car Design and ultimately, the World Car of the Year award. With these said, guess we could say that Thomson is in for a challenge in keeping Jaguar's momentum in terms of design.

According to a report by Auto Express, Thomson wants to make "more glamorous" Jaguars and the new design centre will pave the way for the company to do so.

The new Jaguar design centre in Gaydon, United Kingdom expands the marque's capacity to produce concepts and production cars. The new facility has computer-aided graphics workstations and clay model platforms that showcases up to 30 state-of-the-art milling machines, as opposed to the two platforms in Jaguar's old facility.

"There will be change for us as a brand but also changes in the customer market and the requirements and expectations of buyers. Perhaps Jaguar will become even more glamorous; the new design centre will allow us to turn the volume up to a whole new level," said Thomson in Auto Express' report.