2021 Jaguar XJ rendered with fierce fascia but we expect more 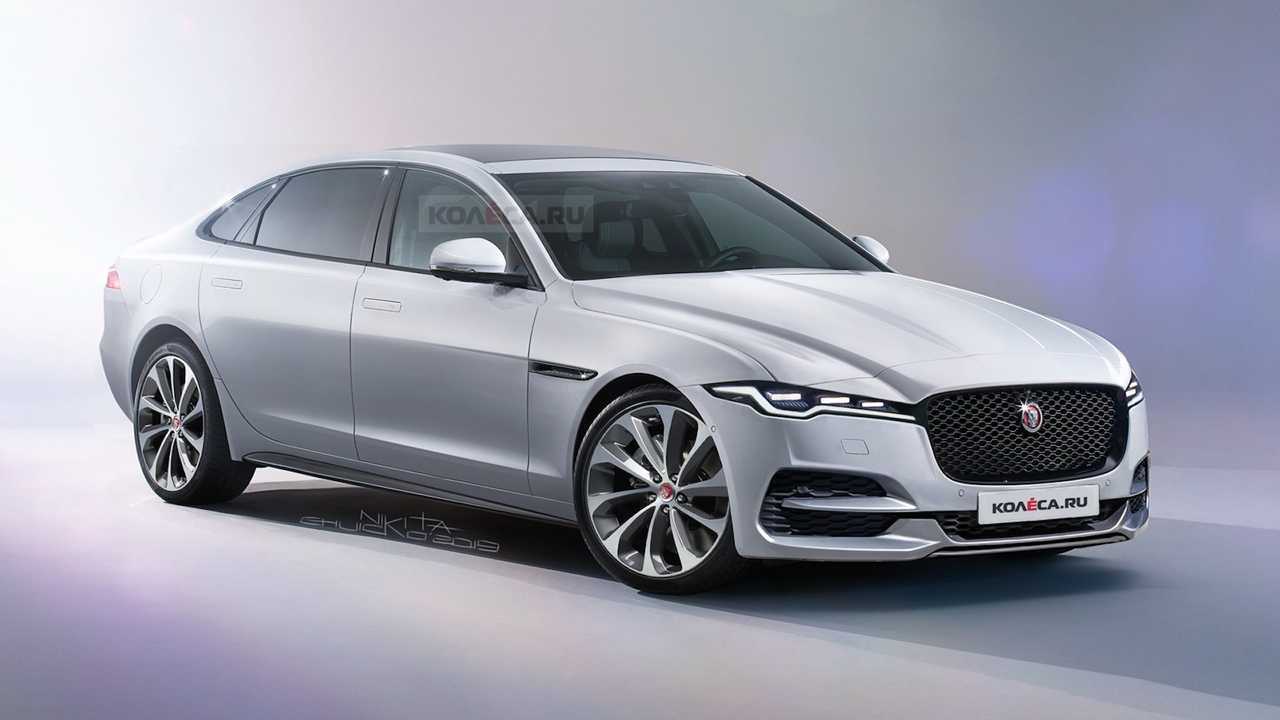 We're not so sure about this one but it's a laudable effort.

The Jaguar XJ flagship luxury saloon is up for a replacement really soon, but we have yet to see any prototype spy shots for us to see what we could expect from the ninth-generation model.

However, we can't help but notice that this new XJ rendering is pretty much what the luxury saloon is now. Sure, there are deviations from our previous rendering, like the connecting headlights to the grille and the more defined bumpers and foglamp casings, but we're expecting more.

To recall, Ian Callum, Jaguar's then Design Chief, said that the next XJ's "design has to signify the message of a sports car."

"It’s not just a three-box saloon. It’s something people wanna get into and drive. And that has to be a message of its shape," he continued.

With this in mind, we're expecting the next XJ to be a bit more aggressive, with more flair and more styling to coincide with Callum's vision for the luxury saloon.

As with the XJ's powertrain, it was announced that the XJ's replacement will sit atop the new MLA platform and will be powered by batteries, while a petrol-powered version will be introduced at the end of its life cycle.

For now, it's too early to tell whether the new XJ will look near this rendering from Kolesa.ru, but we're still hoping it won't so it would be an exciting car – at least to look at.