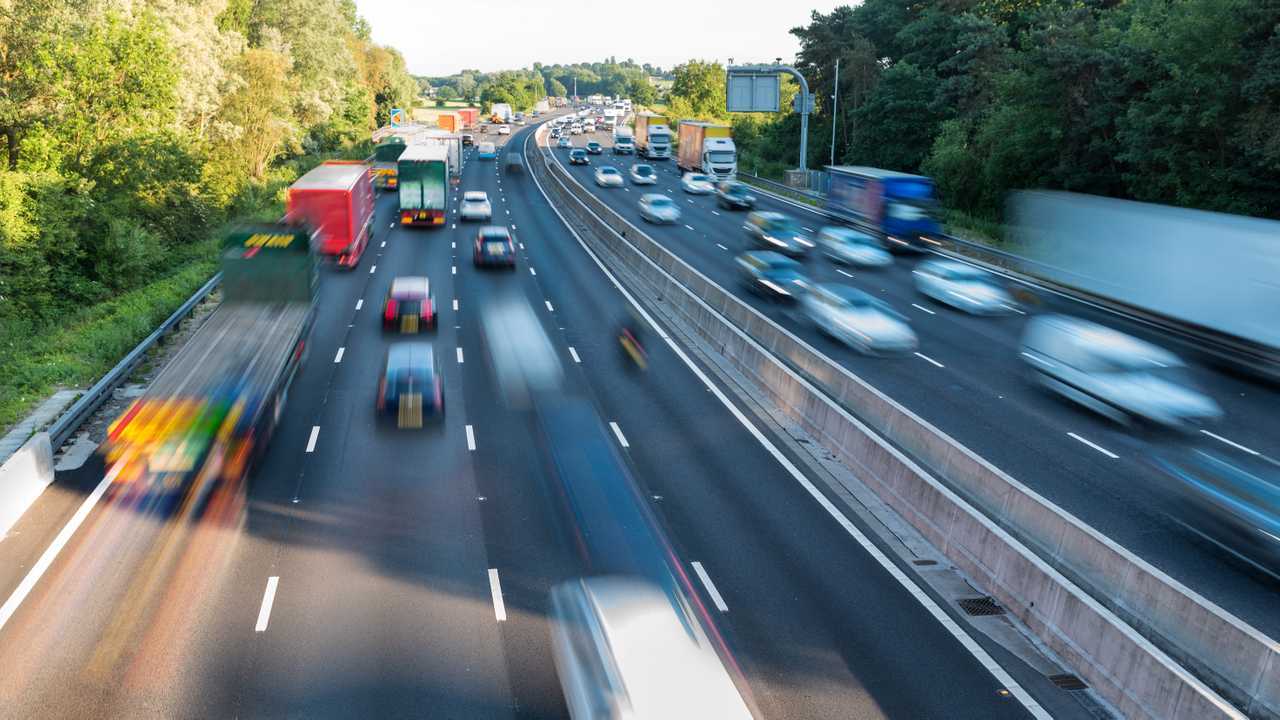 Stretches of the M1 and M62 will see changes to emergency refuge areas.

Highways England has announced “enhancements” to emergency areas on the M1 and M62 in a bid to make the motorways safer.

Highways England, the government-run company responsible for the country’s motorways, says it will change some ERAs on two sections of the M1 in Yorkshire and a section of the M62 to make them easier to spot. Modifications include the installation of extra signs detailing the distance to the next ERA and a marked out box to make it clearer for drivers to see where the ideal central stopping position is. This, Highways England says, will make it easier to recover stranded vehicles quickly, as well as discouraging motorists from using ERAs in “non-emergency situations”.

These new measures follow Highways England’s decision to paint ERAs bright orange in 2017, with the hope that this would make them more obvious to motorists and discourage improper use of the lay-bys. At the time, the organisation’s chief executive, Jim O’Sullivan, said he hoped the revamp would help drivers “feel more confident about using a smart motorway”.

News of the modifications also comes after a torrid time for the motorways, which recently came under fire after the AA uncovered a 2016 report that said it took an average of more than 17 minutes to detect a broken-down vehicle on a stretch of the M25. Highways England defended the smart motorway programme, with the company’s chief engineer claiming the roads were “good for drivers”.

Announcing the changes to the ERAs in Yorkshire, Highways England’s smart motorways programme sponsor, Paul Unwin, said it was important that drivers “feel safe”, and the company would make changes to the design of the motorway.

“Smart motorways are as safe as traditional motorways, which are already among the safest roads in the world,” he said. “We recognise that as well as being safe, drivers want to feel safe and we have and will continue to make some changes to the design of motorways.

“This includes making emergency areas more visible by making them bright orange which should also discourage drivers from using them in non-emergency situations. These redesigned emergency areas support our drive to improve awareness of smart motorway driving as part of our planned programme of work, including what to do in an emergency and when to use an emergency area.”