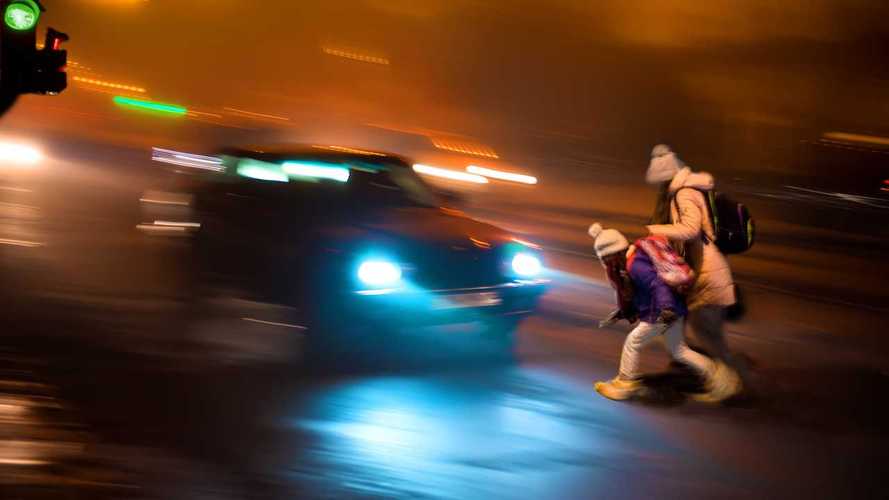 A study found two-thirds of drivers think roads are unsafe for children to walk down.

Road safety campaigners are calling for changes to British city centres after a report found drivers do not think it is safe for children to walk around because of the threat of traffic.

More measures to protect the most vulnerable road users:

Highway Code will change to protect cyclists and pedestrians

Commissioned by road safety charity Brake and car insurance firm Direct Line, the report is based on the findings of a survey of 1,000 drivers. That study revealed two-thirds think it is often unsafe for children to walk in cities because of the threat of traffic. The findings also revealed concern over the safety of cyclists, with more than seven in 10 drivers thinking the traffic means it’s often unsafe to cycle in cities.

Government figures suggest pedestrians, cyclists and motorcyclists are among the most vulnerable groups on the UK’s roads, with government figures revealing a 29-percent increase in cyclist deaths and serious injuries since 2008. Although that has come alongside a 17-percent increase in cycling traffic, it still means an average of 10 cyclists are killed or seriously injured on British roads every day.

Similarly, children are especially vulnerable, with the number of pedestrians aged 15 or under killed in 2018 up 27 percent on 2017’s figures. However, it should be remembered that although that’s an increase of more than a quarter, there were 22 child pedestrian fatalities in 2017, and 28 in 2018, so the increase may not necessarily be as statistically significant as it sounds.

Brake’s study, though, appears to show that drivers realise the issues faced by these vulnerable road users, with almost half (46 percent) of those quizzed saying walking and cycling should be given priority on city streets, while just 15 percent think motorised vehicles such as cars and vans should have priority. However, four in 10 of those questioned said personal motor vehicles currently have priority on urban roads, while just under a quarter (23 percent) thought pedestrians and cyclists were prioritised.

As a result, Brake has called on the government to invest “significantly” in cycling and walking infrastructure, with “default” 20 mph speed limits and more accessible and affordable public transport systems. The charity says its study shows there is support for such investment from drivers, and cities should be “for people, not vehicles”.

“Walking to and from school or a friend’s house should be a natural, and safe, part of growing up and so it’s hugely concerning that drivers think children walking are at risk due to the threat posed by traffic in cities,” said Joshua Harris, the director of campaigns for Brake. “We should all be free to move around in safe and healthy ways, whether on foot or by bike, but the dominance of motor traffic is preventing us from doing so.

Meanwhile Lilli Matson, chief safety, health and environment officer at Transport for London (TfL), said: “Children should be safe to enjoy their streets, encouraging them to play, walk and cycle. London’s streets account for 80 percent of the city’s public space, yet too often they are dominated by traffic. This is why we’re focusing on our Vision Zero approach to eliminate death and serious injuries on our roads and transforming streets in line with the Healthy Streets Approach – making them pleasant, safe and attractive places.”