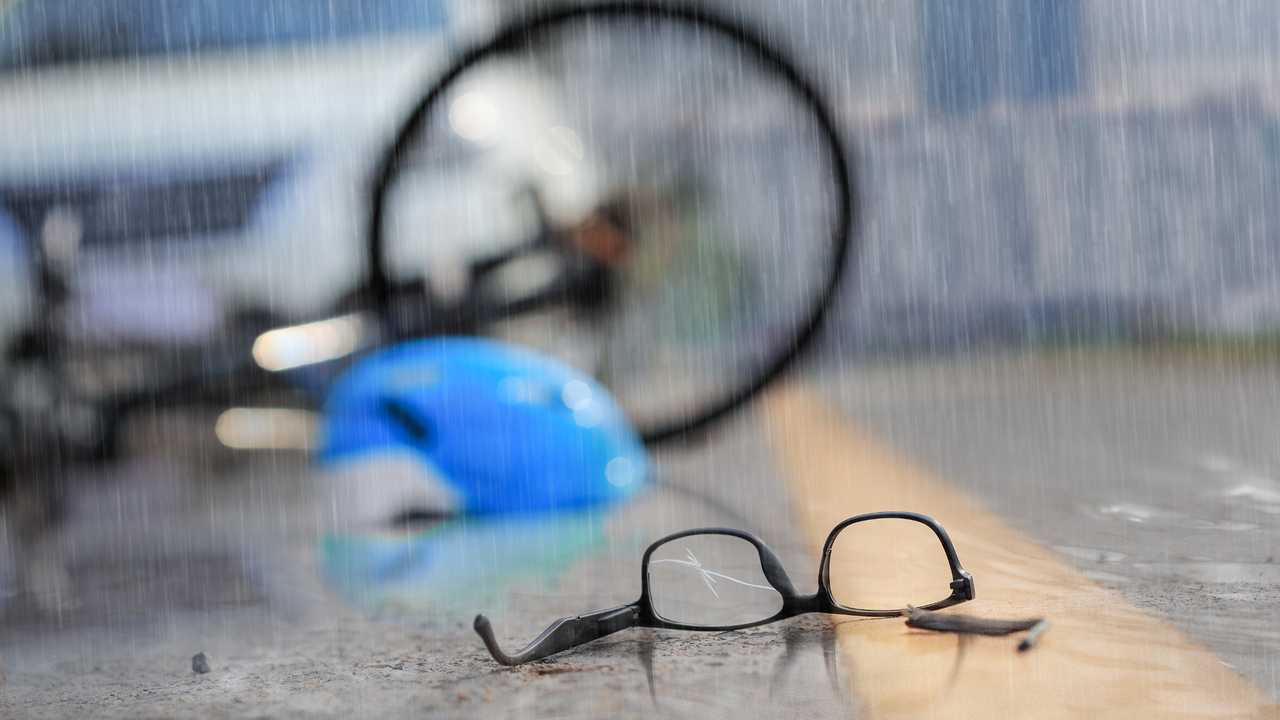 One organisation thinks safety might have slipped down the agenda.

The government has come under fire for the UK’s lack of progress on road safety, despite recent figures showing a slight reduction in fatalities.

IAM Roadsmart, part of the Institute of Advanced Motorists, has expressed concern that the figures, which have remained more or less stable since 2010, could be the result of “government disruption” forcing road safety down the political agenda. The organisation says it is disappointed that the country has made “practically no headway” on road safety in the past few years.

“The uncertainty surrounding Brexit has swallowed up the attention of the decision makers for too long now, which means people are still dying on our roads at the same level as six years ago – as a developed nation, that is pretty disgraceful,” said Neil Greig, IAM RoadSmart director of policy and research. “It is really time the government renews its commitment to this issue which is affecting all communities in society, young and old, and make sure we don’t continue to kill and injure people in ways that could so easily be prevented.”

“Road safety is everyone’s responsibility and it is clear that working in partnership to promote it is the key to returning to critical, long term downward trends. More incentives for post-test training, consistent enforcement of new motoring laws, accelerating the uptake of AEB (autonomous emergency braking) equipped cars and promoting best practice in driving for work are just a few examples of the quick gains that could be achieved.”

The RAC said it was concerned about the figures, too, saying rises in fatalities among certain demographics were particularly worrying.

“This latest set of data makes for disappointing reading,” said the organisation’s head of roads policy, Nicholas Lyes. “In short, there has been no meaningful reduction in fatalities at a national level for seven consecutive years now. While we welcome the Government’s renewed focus with the publication of its recent road safety statement, there needs to be a significant shift in policy that will result in far fewer serious collisions.

“Of particular concern are the rises in fatalities among older age groups and a spike in fatalities on motorways – some worrying trends are emerging here that require immediate investigation, to understand the reasons for these increases and what can be done to reduce them. In addition, the Government’s data suggests an increase in motorway collisions where at least one driver has been under the influence of illegal drugs. Historically, Great Britain has been proud of its road safety record, but these figures clearly show there is no room for complacency.”

Motor1.com has requested a comment from Transport Secretary Grant Shapps, but has not yet received a response.