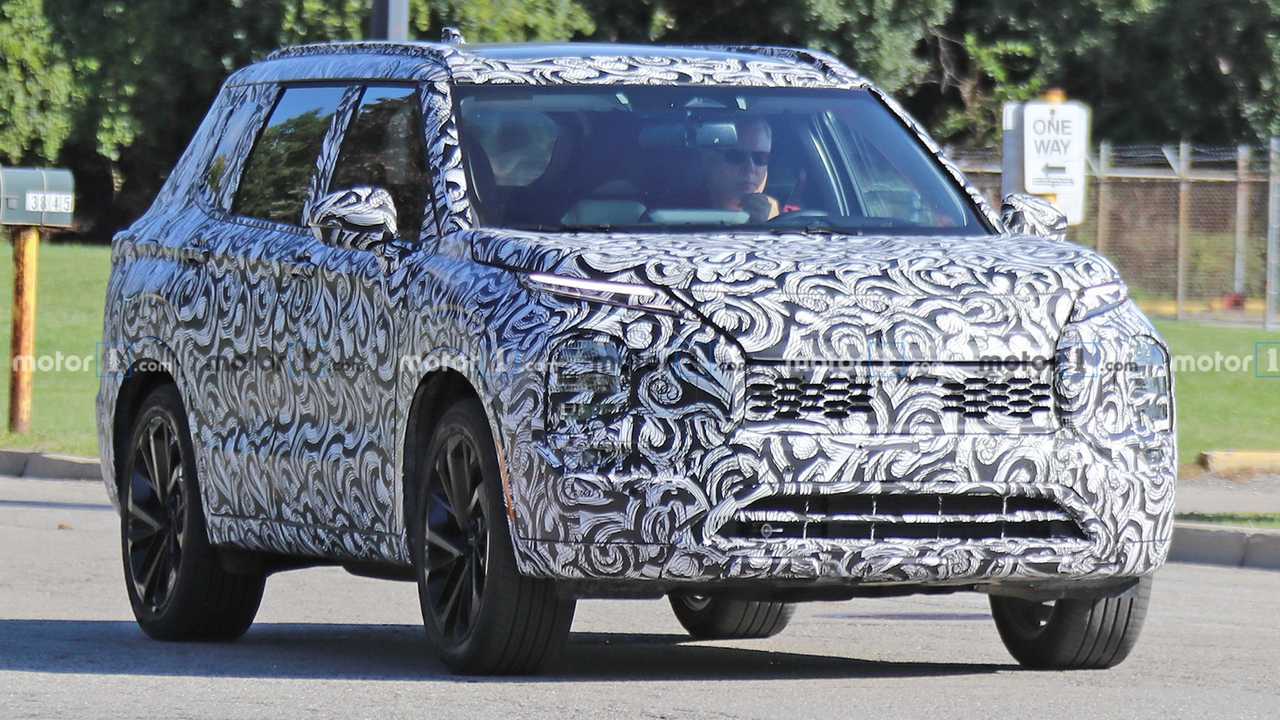 It’s due for an update.

The current Mitsubishi Outlander is old. The third generation of the SUV first debuted in the UK back in 2012, four years before Mitsubishi joined the Renault-Nissan Alliance in 2016. It needs an update, and it appears that’s what Mitsubishi is working on now. New spy photos show for the first time a camouflaged Outlander testing in the Midwest United States.

The swirly camo hides many of the SUV’s design details, but that doesn’t leave us completely in the dark about the updated offering. There’s a good chance the next-gen Outlander will ride on the same platform as the next Nissan Rogue – synergies for the win. That means the Outlander will grow in size over the current model. It should be able to compete directly with other midsize SUVs such as the Hyundai Santa Fe. The design should mimic the look of the Mitsubishi Engelberg Tourer concept.

Powering the next Outlander could be the turbocharged 1.5-litre four-cylinder powering the Mitsubishi Eclipse Cross. It makes 153 bhp; however, if it’s used in the Outlander, expect it to make more power. A plug-in hybrid version with a 2.4-litre four-cylinder is also expected. The 2021 Outlander could again borrow from the Engelberg Tourer concept, this time using the concept’s twin-motor design. The company claimed the concept could deliver 43 miles of range on electricity alone.

There’s no doubt the next-generation Outlander will borrow a lot from the Engelberg Tourer concept. The camouflage does a good job of hiding most of the details, but you can spot similarities between the concept and the covered prototype. The lighting elements are nearly identical front and back, and the two share a very blunt and upright nose. We’ll know how identical the two are next spring when the new Mitsubishi Outlander debuts either at the Geneva Motor Show or New York Auto Show. It should go on sale in fall 2020.