BMW i5 and iX1 electric cars will become a reality 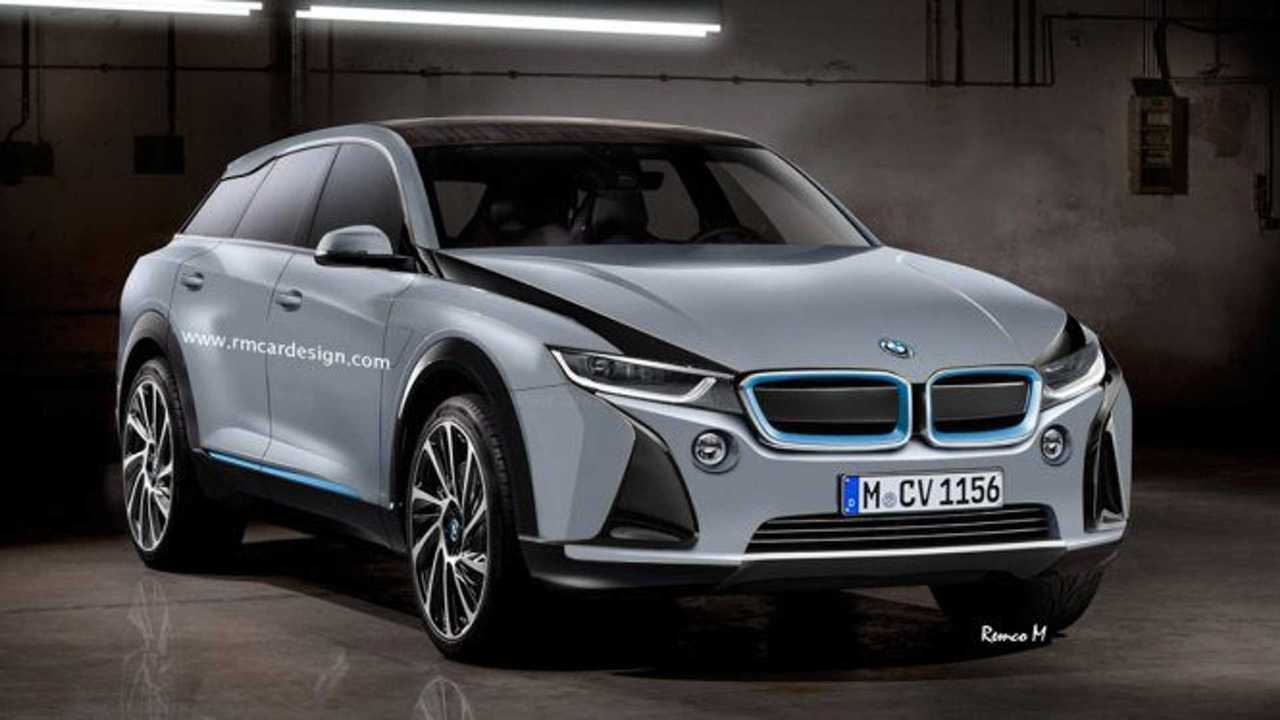 The wait for more electric Bimmers may finally come to an end soon.

Aside from the BMW i3, the company doesn't make any all-electric vehicles. Moreover, the i3 is going away and it will not be replaced. BMW's only other true "i" model isn't fully electric, but instead, a very expensive plug-in hybrid sports car in the i8.

The German automaker's other electric cars are all plug-in hybrid versions of its current lineup. For example, the 530e (5 Series plug-in), 330e (3 Series plug-in), and BMW X5 40e. Sadly, none of these vehicles offer much all-electric range.

Overall, BMW electric car sales have been falling. It has gotten so dire that the automaker no longer reports its EV sales number, but rather just a percentage drop from the previous year. BMW says this sales decline is due to being in a transitional period. It doesn't have a lot of compelling EVs to sell right now, however, several are on the way.

According to recent news from BMW Blog, BMW has gotten the official green light to produce a fully electric 5 Series, as well as an all-electric X1 crossover. Reports about whether or not these cars were actually coming to market have been mixed. However, German publication Handelsblatt has confirmed that they will be a reality.

These two upcoming EVs are part of an effort by BMW to release at least 12 all-new fully electric cars by 2023. Eventually, BMW plans to electrify its entire lineup.