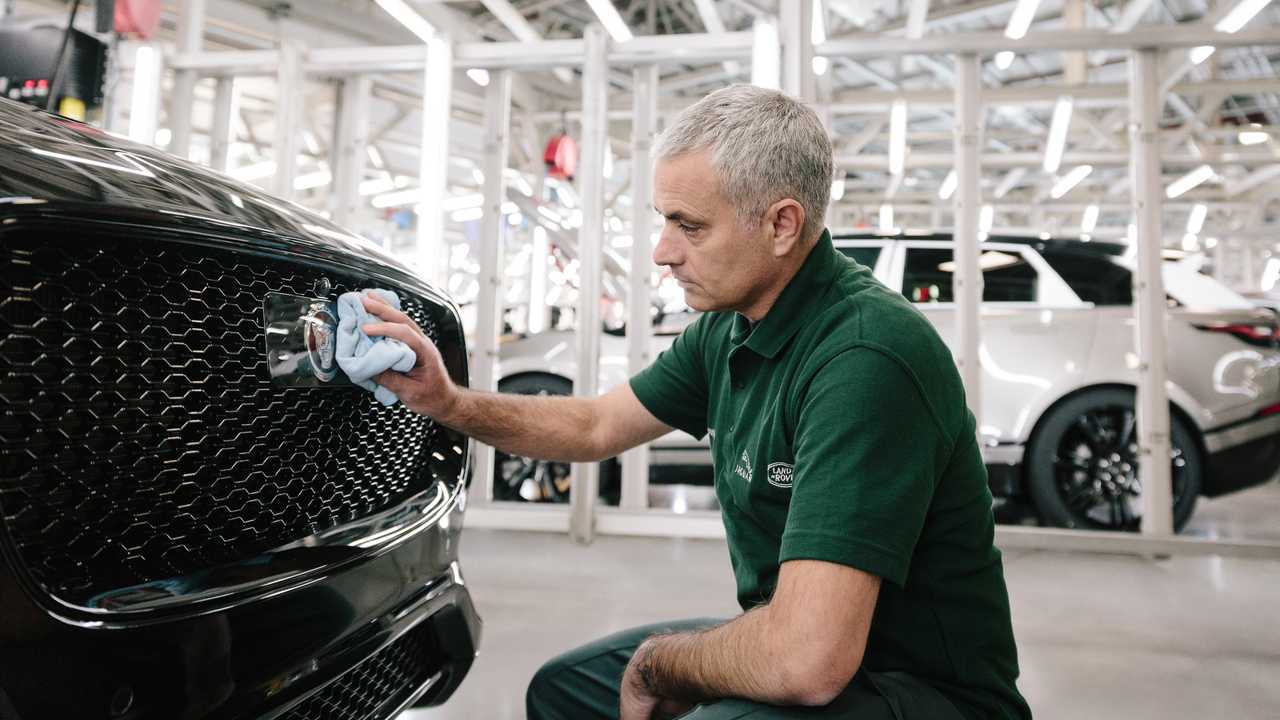 It joins Toyota and BMW in halting production after the planned Brexit date.

Jaguar Land Rover has become the latest carmaker to announce a temporary halt in production in November to negate disruption from a potential no-deal Brexit.

It joins BMW and Toyota in confirming temporary stoppages in production, which will occur at all four of its UK factories in the first week of November.

Although a no-deal Brexit isn't a certainty, Jaguar Land Rover's CEO Ralf Speth said that the firm had to make its plans now, just in case.

"We cannot think about it, we just have to do it," he said at the opening of a new product creation centre. "I need 20 million parts a day and that means I have to make commitments to my suppliers, I have to have every and each part available and I have to have it just in time."

Jaguar Land Rover's three car factories, as well as its engine production facility in Wolverhampton will be affected. Additionally, the company's Halewood factory near Liverpool will also have its shift patterns changed to better match the challenges faced by the automotive industry.

Speth has helmed Jaguar Land Rover since 2010 and has overseen big expansion of both of the company's brands overseas. However, the company, like many others, has struggled of late due to slumping demand in the key Chinese market and a decline in diesel popularity. His spell with the company is expected to en next year, according to a Reuters source.

"I started here in 2010 and all my predecessors only survived for two years or so," he said. "Working for this iconic and authentic brand is a lot of fun, so as long as it's fun, it's just wonderful to be there."

In addition to Jaguar Land Rover, BMW is planning to stop Mini production early in November as well. However, the company's Rolls-Royce and BMW engine plants are expected to be unaffected. Toyota is also stopping production because of anticipated Brexit issues. The Japanese company will stop Corolla Hatchback and Avensis production on the first day of November.