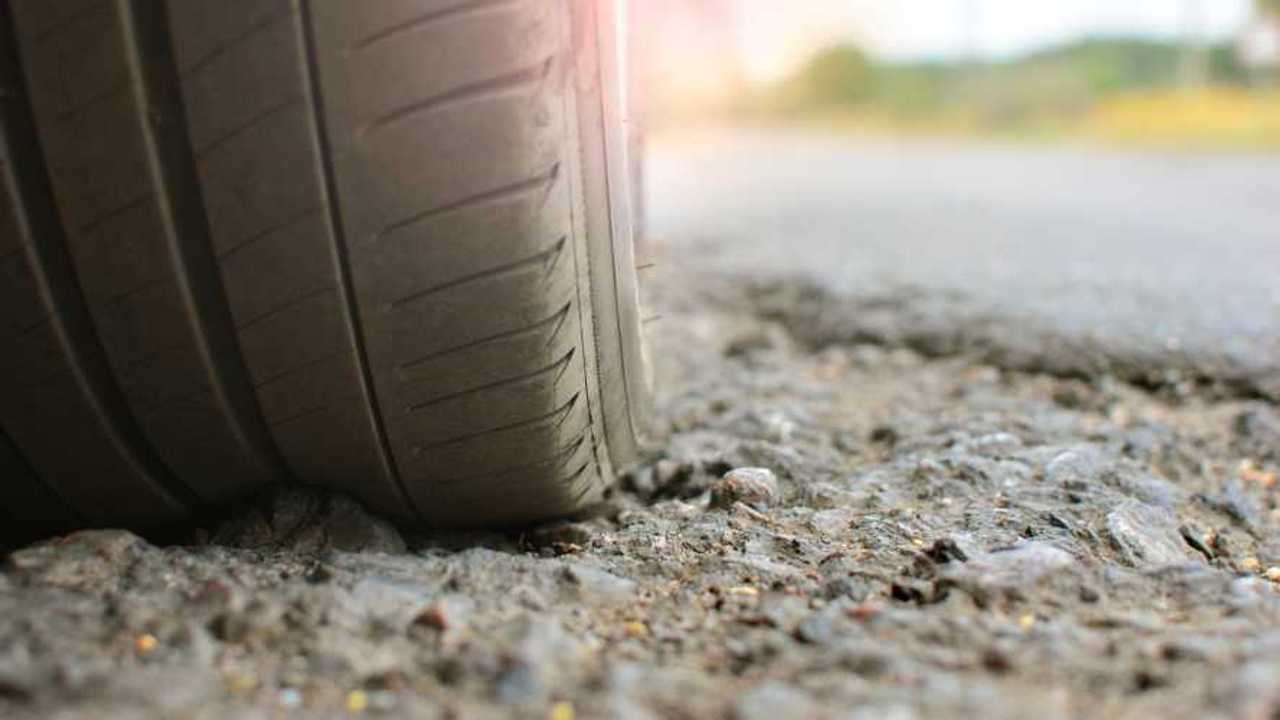 Many British motorists have a worrying “blind spot” for tyre safety, which could cause problems as winter sets in, new research has suggested.

A study of more than 20,000 Brits by used car sales site AA Cars found that almost two-thirds of drivers (62 percent) don’t know that 1.6 mm is the legal minimum tyre tread depth for British cars. Furthermore, more than half of respondents (56 percent) were unaware that the maximum penalty for driving a car with worn-out tyres was £2,500 and three penalty points.

Despite this, one in five drivers (19 percent) admit to having bought used tyres in the past, and although 10 percent said they would never buy part-worn rubber again, 13 percent plan to do so in future. A third of respondents (33 percent) said the believe used tyres are either more cost-effective than new ones or simply don’t know whether new or used tyres offer better value.

AA Cars said the “worrying statistics” would become “even more pressing” as the roads get more dangerous during the winter months. James Fairclough, the company’s CEO, said it was especially concerning that drivers were still in the dark about the dangers of part-worn tyres, despite numerous safety campaigns.

“Despite some really effective campaigns from the likes of TyreSafe warning consumers about the dangers of secondhand tyres in recent years, it’s clear that a number of prevailing myths about part-worns continue to underpin their sales,” he said. “The safety case for buying new tyres over used ones has been well-documented but drivers must understand the argument that part-worns offer better value for money is a fallacy too.

"Second-hand tyres might boast cheaper price points than new ones, but the tread left on these tyres is typically materially less, meaning you’ll be looking for yet more replacements in no time at all. It’s also worth considering that a large proportion of the secondhand stock in the UK actually fails to meet the minimum legal safety standards. If you see any bumps or bulges in the sidewall of the tyre, it’s important that you don’t drive away from the dealer, as these aren’t roadworthy and can be very dangerous to drive on. While some of these tyre deformities can be spotted straightaway, for extra peace of mind it might be worth considering a pre-sale vehicle inspection since not all issues are immediately apparent.”