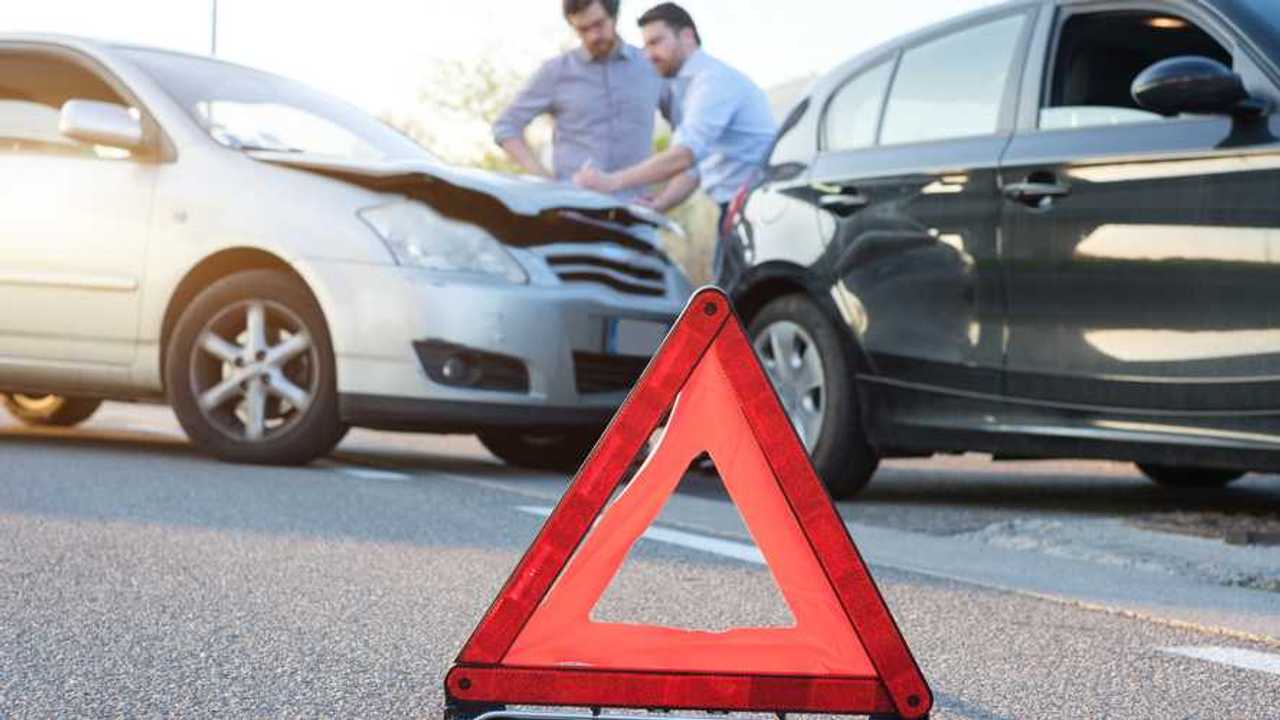 More drivers are hit in their first three months of car ownership there than anywhere else.

New research from leading vehicle protection technology provider AX has revealed that Walsall is the unluckiest town in Britain for new car owners.

AX analysed more than 68,000 non-fault claims and compared them with car ownership and the populations of UK towns. From there it was determined that the West Midlands town is statistically the unluckiest location in the country, followed closely by Preston and Stockport in the North West.

Almost two in five, or 39 percent, of motorists get hit by another vehicle in their first year of ownership. What's more, 11 percent of drivers are hit when they've had their car for less than 90 days.

Cambridge and another North West town, Blackburn, completed the top-five ahead of Brentwood, Lincoln and Harlow. Chelmsford and Manchester rounded out the top-10.

London was omitted from the list, despite it having by far the highest number of accidents within the first 90 days of ownership because of its proportionately high vehicle population.

"However big or small, damage to your car when it’s not your fault is upsetting. When you’ve only owned that vehicle for weeks or months, it’s painful, frustrating and much, much more," said Scott Hamilton-Cooper, Director of Sales & Operations. "There’s no rhyme nor reason for so many newer owners to be on the wrong end of a bump. You can’t even suggest it’s down to familiarity of the vehicle as they’re the innocent party. It is purely just a question of bad luck."