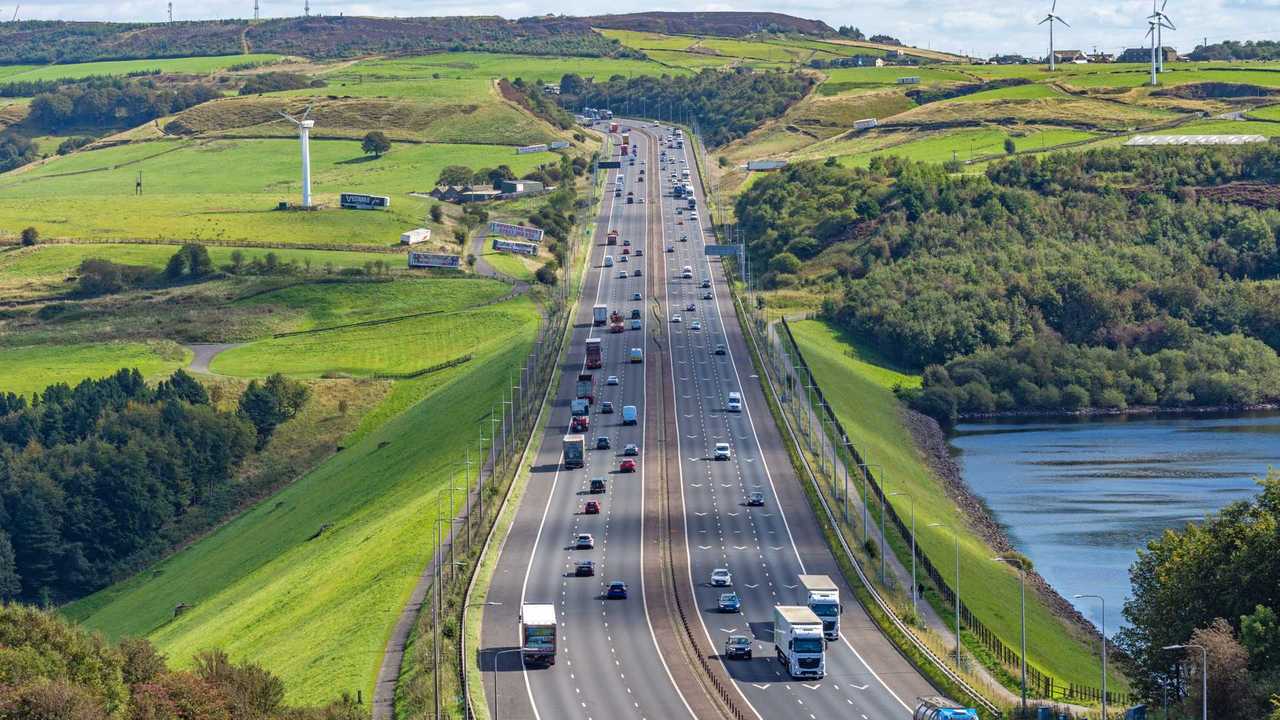 The northern motorway currently experiences an average of five collisions a day.

A month-long crackdown has begun on the M62 motorway as authorities attempt to improve safety.

Highways England, the government-run company in charge of the country’s motorways and A-roads, has combined with six police forces, the Health and Safety Executive and the Driver and Vehicle Standards Agency (DVSA) in a bid to reduce the number of incidents on the M62 between Liverpool and Hull. At present, Highways England says there is an average of five accidents a day on the 107-mile motorway, causing safety concerns and increasing traffic congestion for motorists.

Dubbed Operation Pennine, after the hills the motorway winds its way through, the project will see enforcement agencies carry out checks on vans and lorries for road worthiness, secure loads, weight and drivers’ hours to reduce the risk of incidents along the route. The unmarked HGV ‘supercabs’ will also swing into action and patrol the motorway, recording drivers of all types of vehicles committing mobile phone or other safety offences.

The month-long project, which began this week and will continue until October 18, follows a similar crackdown on the M1 earlier this year. Highways England says that scheme saw collisions fall by a third, and the organisation will be hoping for a similar result over the coming weeks.

“More than 100,000 drivers travel over the Pennines every day, ranging from commuters getting to work to haulage firms delivering goods along the route or overseas,” he said. “The vast majority of drivers obey the law but a few are risking potentially devastating consequences by not carrying out appropriate checks before setting off or by driving dangerously. Our month of action will see enforcement agencies carrying out checks along the M62 and at the ports in Liverpool, Hull and Immingham to help improve safety for everyone.”

Meanwhile Laura Great-Rex, the head of enforcement at DVSA, said the organisation was there to protect the public from vehicles and motorists who are unsafe to be on the road, and the project would help the organisation in achieving that goal.

“The DVSA’s priority is to protect everyone from unsafe drivers and vehicles,” she said. “There is no excuse for driving tired or driving a dangerous lorry and we will not hesitate in taking action against those who flout the law. By working with the police and Highways England and sharing intelligence we help make Britain’s roads even safer.”